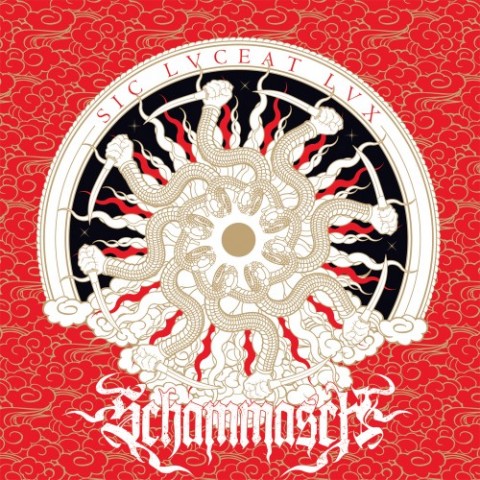 The Swiss spiritual black metal band Schammasch released the first single "INRI", that appears on the re-reissue of their debut album "Sic Lvceat Lvx" of 2010.

It was remastered by V. Santura, the member of Triptykon and Dark Fortress. Also the new edition will have the new cover art, created by the artist Valnoir, who previously worked with Behemoth, Alcest, Laibach, Paradise Lost and other bands. "Sic Lvceat Lvx" is scheduled for release on May 18 in Europe, the UK and the US, as well on May 22 in Germany via Prosthetic Records.

It will be available on CD and vinyl. 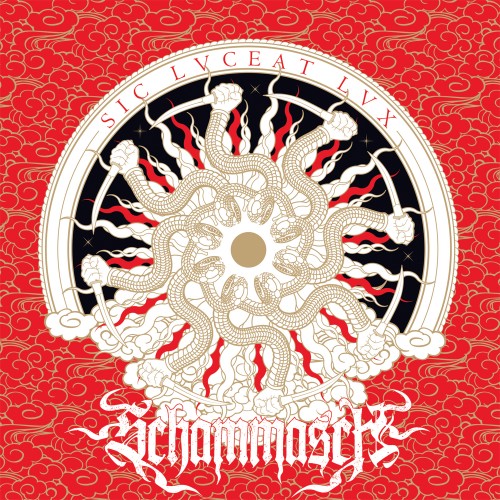