North Carolina based rock band Wildlights released the track "Part of the Sea". The song appears on self-titled full-length album, which comes out on August 21 via Season of Mist. 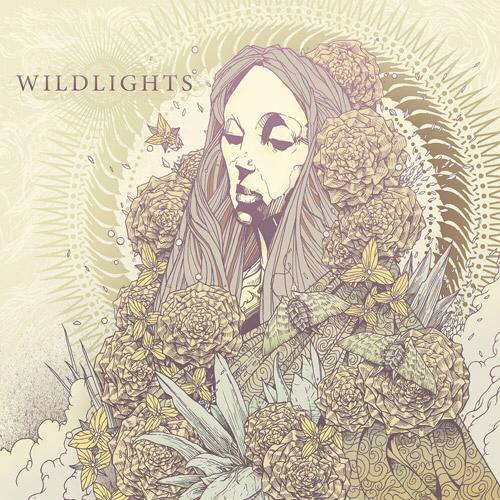