The Italian metal band Rhapsody Of Fire shared the track "Distant Sky" from the new fantasy saga "Into The Legend". In Europe, the eleventh studio album came out on January 15 and was presented in Milan. In the USA, the album is expected on February 5.

Last fall, Rhapsody Of Fire released the official video for the title track "Into The Legend". Today AFM Records present just one thousand copies of CD digipack of the album which includes the bonus track and video, handpainted dragon statue from the CD cover, original music sheet from "Valley Of Shadow" and the certificate of authenticity.

On February 4 the musicians to perform at "70.000 Tons Of Metal" festival in the United States, after which the band is going visit Mexico and Japan.

"Into The Legend" cover 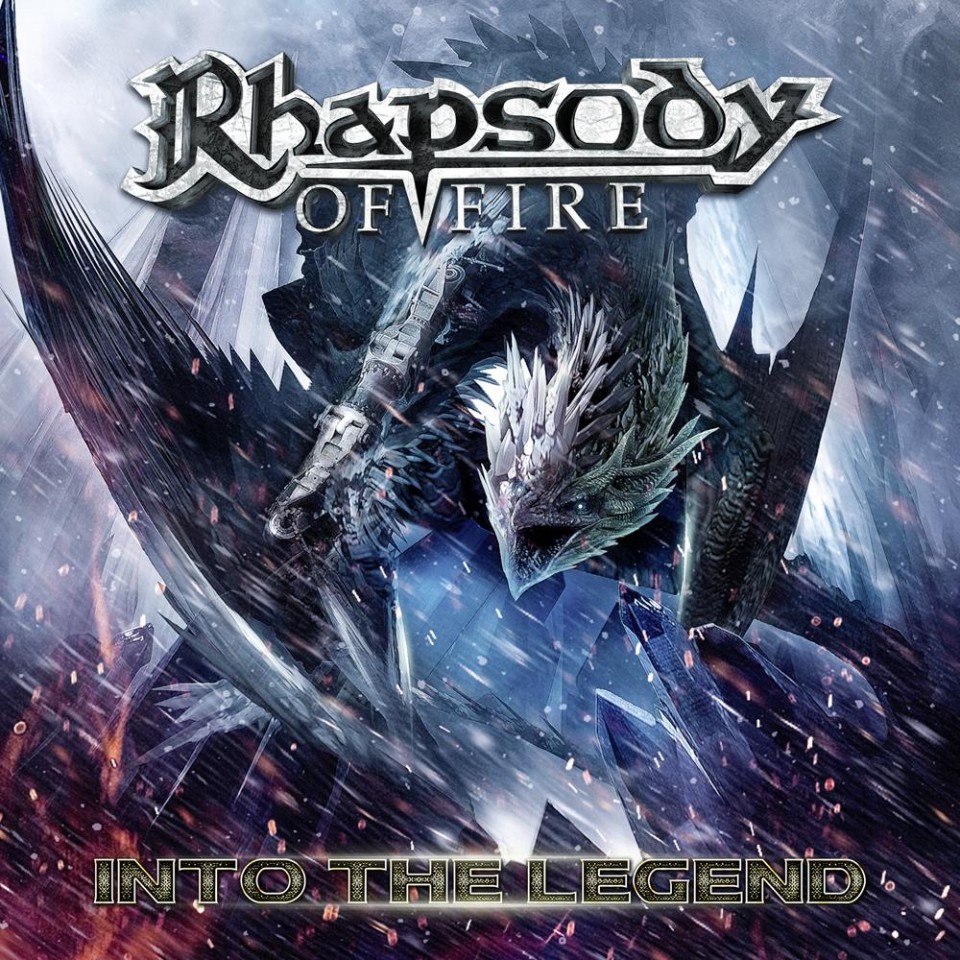