"At the start of a week that sees us head out on the next big chapter of our world tour we are very excited to share with you the music video for our song 'Curator' taken from our new album 'Citadel'! This was shot on our last Australian headline tour in late 2014 and we are thrilled that the emotion and intensity of that journey has been captured so well in this video and cannot wait to hit the road this week to share that same energy with fans across the world in the weeks and months ahead," — Ne Obliviscaris' musicians comment

The band's second full-length album "Citadel" was released on November 7, 2014 via Season of Mist. The album is available for free streaming on Bandcamp. 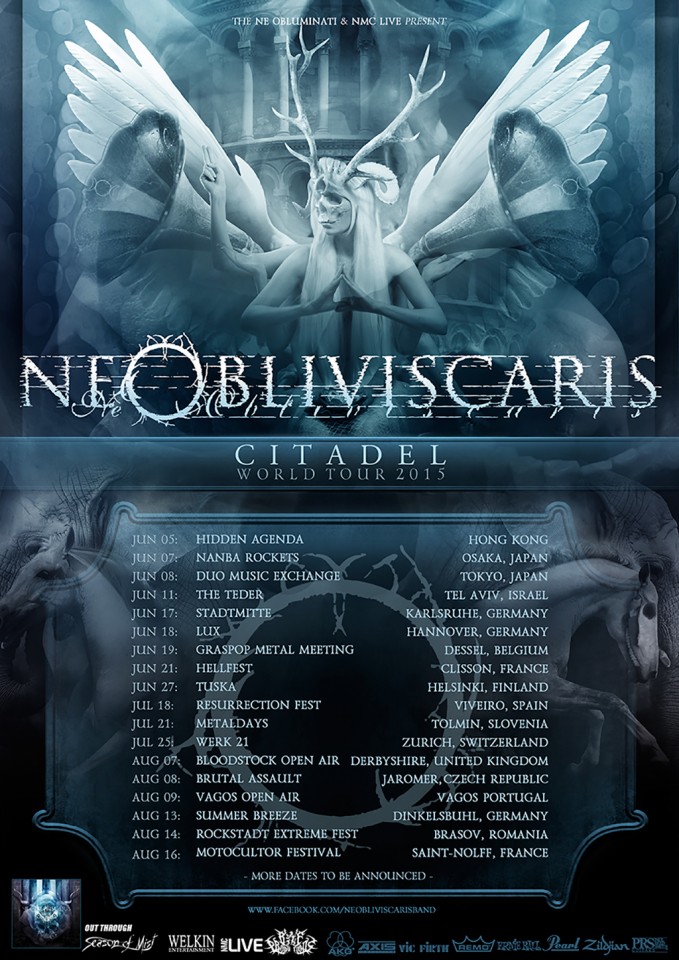