Following the music video "Demons Are A Girl's Best Friend", the German power metallers Powerwolf released the lyric video "Incense & Iron" and the music video clip "Fire & Forgive". All three songs will appear on the forthcoming album of the band "The Sacrament Of Sin".

Powerwolf's new 7th LP is reported to have been recorded in January this year at the Fascination Street Studios in Örebro, Sweden, along with producer Jens Bogren (Opeth, Arch Enemy, Amon Amarth). "The Sacrament Of Sin" comes out on July 20 via Napalm Records. The album is already available for pre-order on the label's website.

Follow the link to read the article about the main mistakes of home production, featuring the producer of Powerwolf’s "Blood of the Saints" and "Blessed & Possessed" albums Kristian 'Kohle' Kohlmannslehner.

"The Sacrament Of Sin" cover 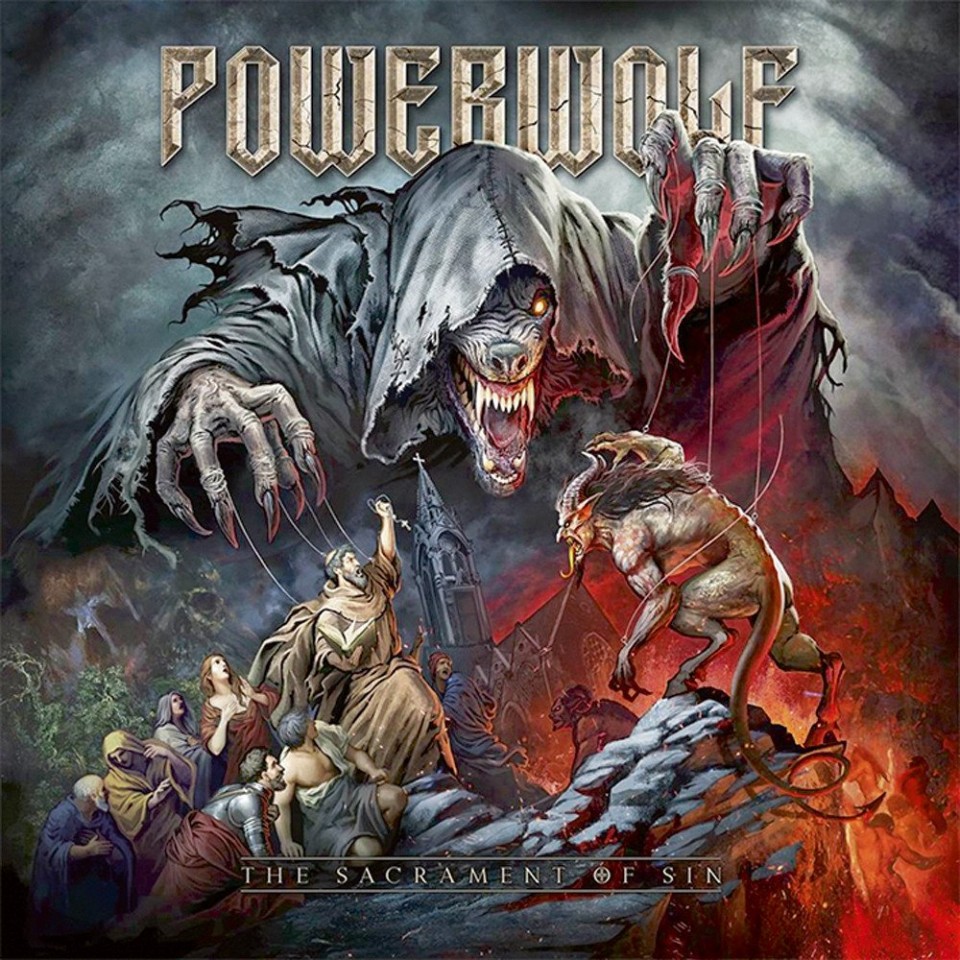