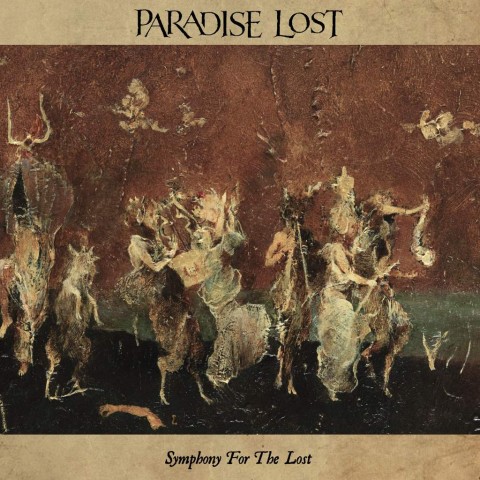 The British metallers Paradise Lost unleashes live video of the band’s performing "Victims Of The Past". Shooting took place during the concert in September last year at the Ancient Roman Theatre of Philippopolis in Plovdiv, Bulgaria, featuring the Orchestra of State Opera Plovdiv and Rodna Pesen Choir.

The video "Victims Of The Past" appeared on the live album "Symphony For The Lost", which was released on November 20 via Century Media. In addition to classic hits of the group, "Symphony For The Lost" also includes songs of Paradise Lost’s latest album "The Plague Within", which entered the top 10 charts of Germany and Finland. 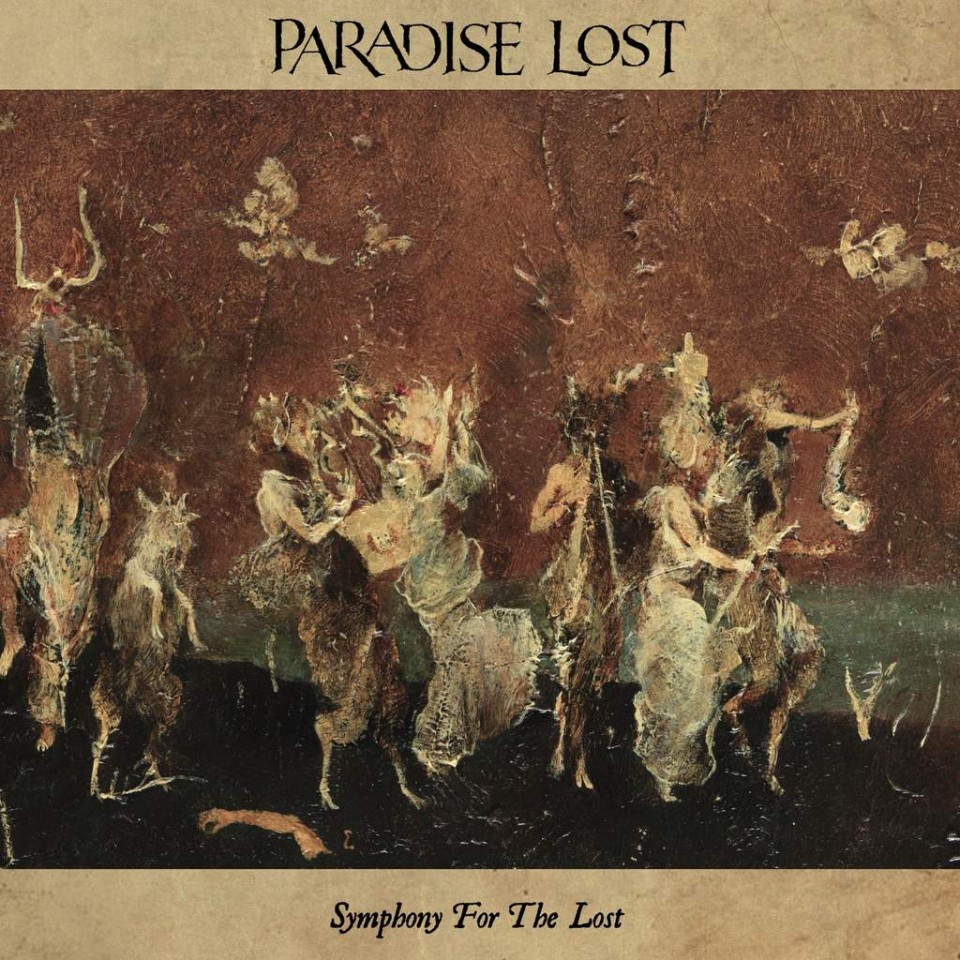