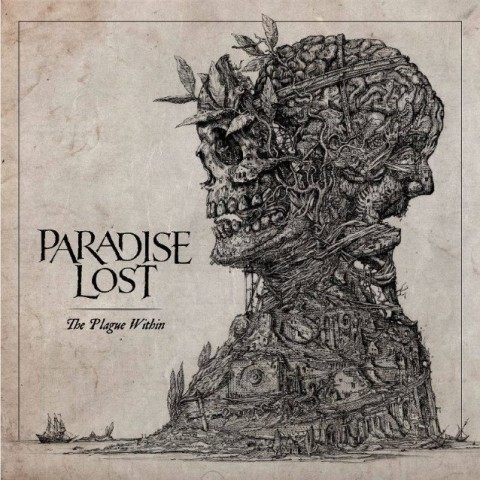 "The Plague Within" was produced by Jaime Gomez Arellano, who previously worked with Ghost, Ulver and Cathedral. The cover artwork was created by the Polish artist, illustrator and architect Zbigniew M. Bielak, known for his works for Watain, Ghost and Entombed A.D.

The band's fourteenth full-length album is scheduled for release on June 1 in Europe and on June 2 in North America.

"The Plague Within" cover artwork 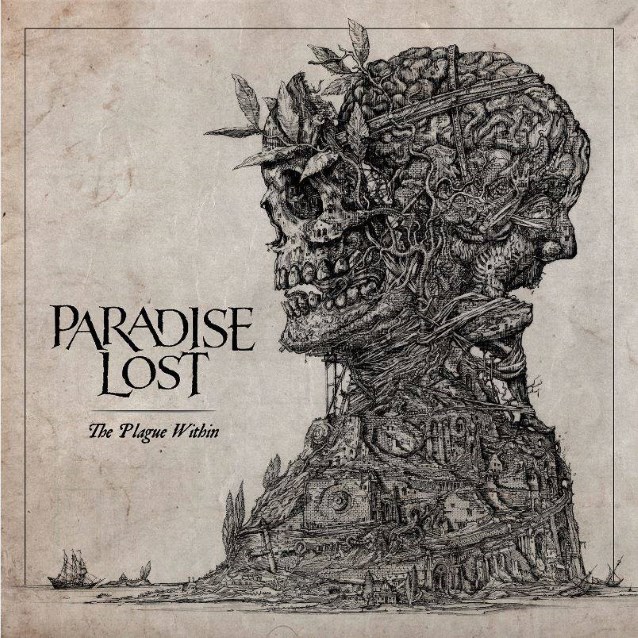