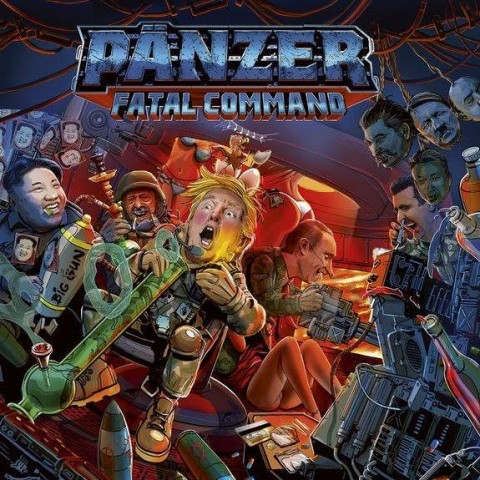 The German thrash metallers Pänzer has released their second album "Fatal Command" today, on October 6, via Nuclear Blast Records. Above, you can check out the video on the new LP’s title track.

Below, there are Pänzer’s tracks "We Can Not Be Silenced" and "Satan's Hollow". 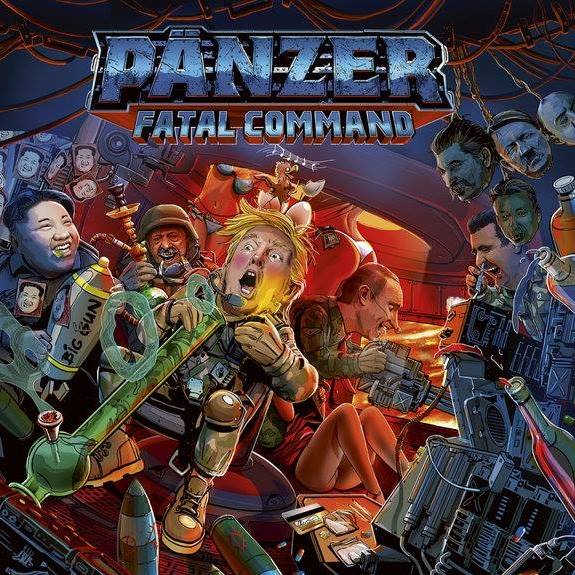