Today, on February 5, there is a release of the fourth album "Akróasis" by the German progressive metal band Obscura via Relapse Records. Full album stream is available on Bandcamp. Earlier, Obscura presented the music video for the album titled song.

"Akróasis" is translated from the Greek as "hearing" or "listening". Eight-song album with exclusive bonus tracks for vinyl and CD was produced by the band and V. Santura (Triptykon, Pestilence), who earlier has mixed and mastered the album "Legions of Steel" of the Belgian group Arms of War. 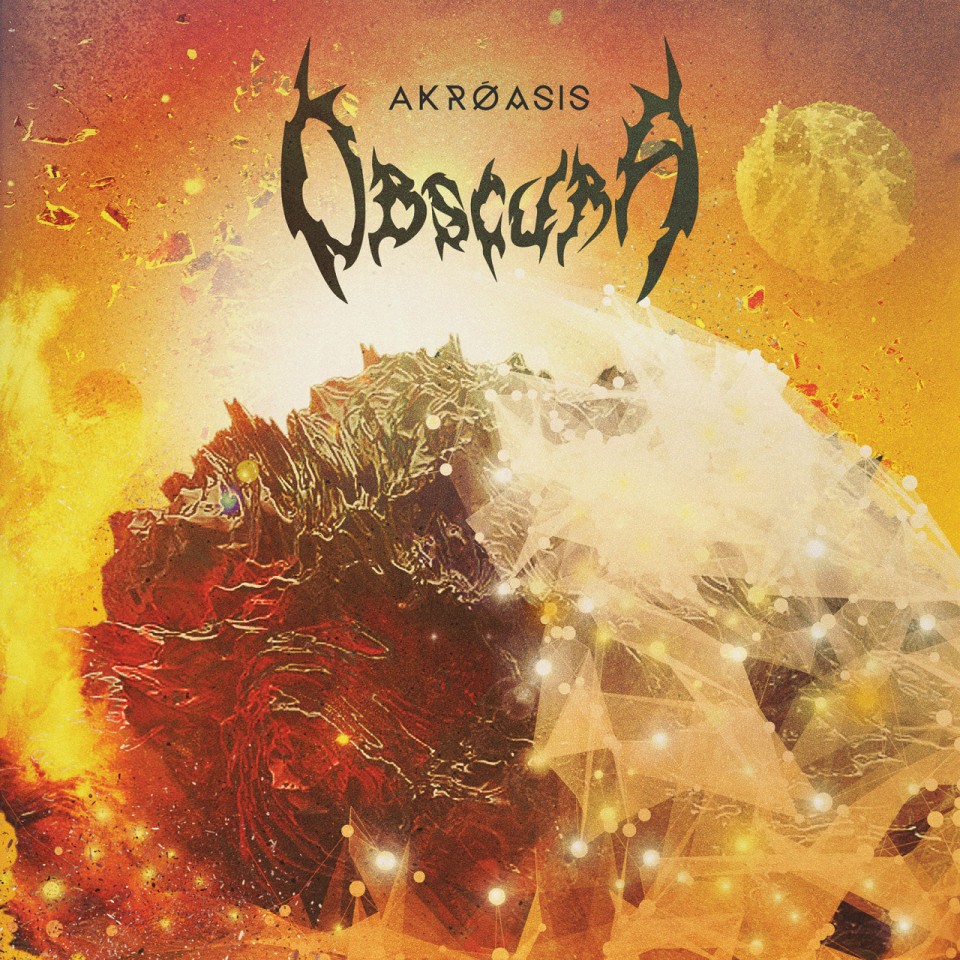