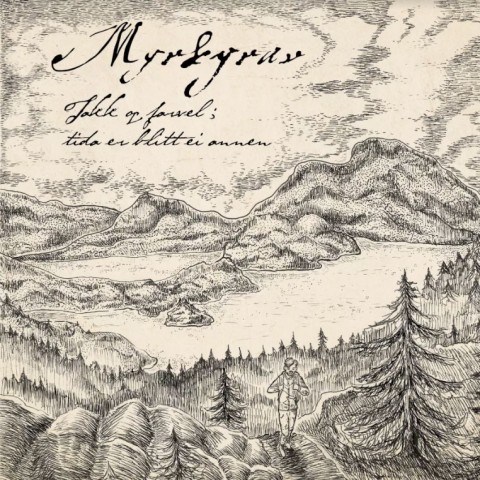 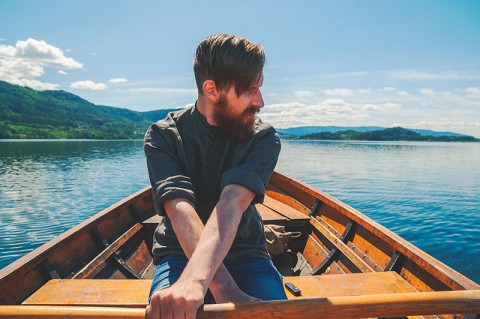 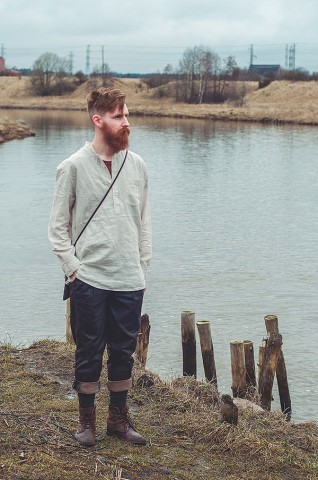 At the end of September The second full-length record "Takk Og Farvel; Tida Er Blitt Ei Annen" [translation: Thank you and farewell; times have changed] by the Norwegian folk project Myrkgrav came out on physical media. As the name of the album indicates, this LP was the last release in the band's discography.

According to the press release, "the goal of Myrkgrav’ has always been to create a natural fusion between Scandinavian Folk music and extreme Metal. Whilst perhaps being an overly ambitious goal, "Takk Og Farvel; Tida Er Blitt Ei Annen" further strengthens the Folk music elements of Myrkgrav’, without negating its extreme metal roots".

"Takk og farvel; tida er blitt ei annen", a digital release of which was held in October 2016, was released on CD via Pest Productions on September 21, 2017. Part of limited edition CD was published in cooperation with the PR-agency Metalmessage. Order the album via Pest Productions.