"The revelation of the daemon arises at the crossroads where all opposites meet. In the eternal instant at the point of paradox the gnosis of the Horned Lord of Misrule is revealed."

Earlier, Nightbringer has presented the first single from the new album — "Serpent Sun". The release of "Terra Damnata" is to take place on April 14 via Season of Mist. 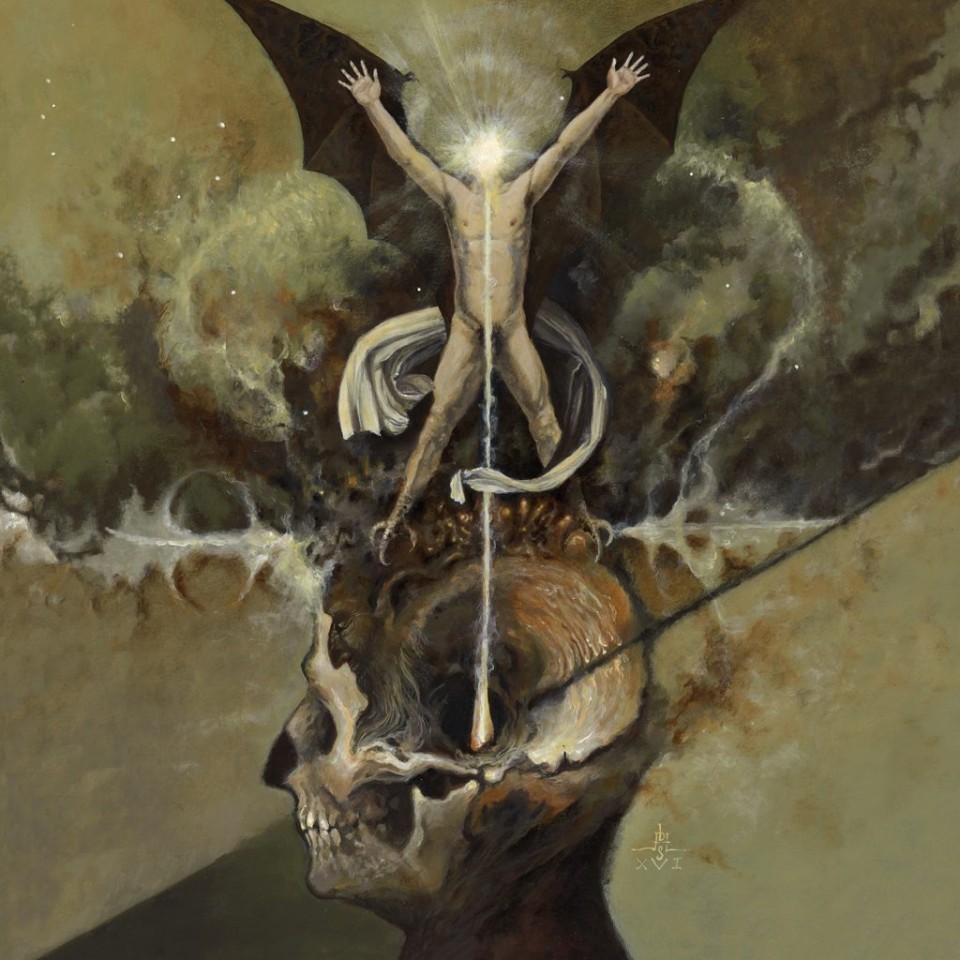