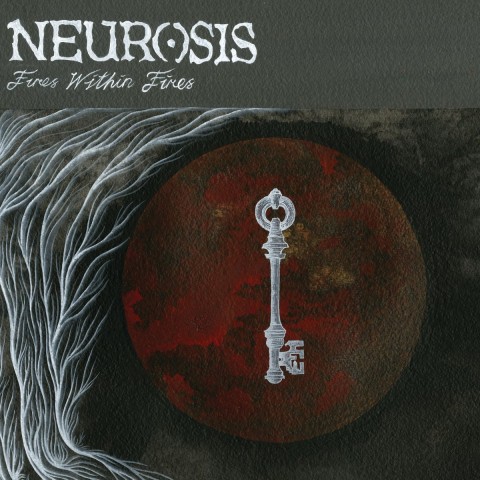 The American band Neurosis announced its eleventh album "Fires Within Fires" with the release of the 3-minute trailer. The follow up to 2012’s "Honor Found in Decay" is to be released on September 23 via Neurot Recordings. 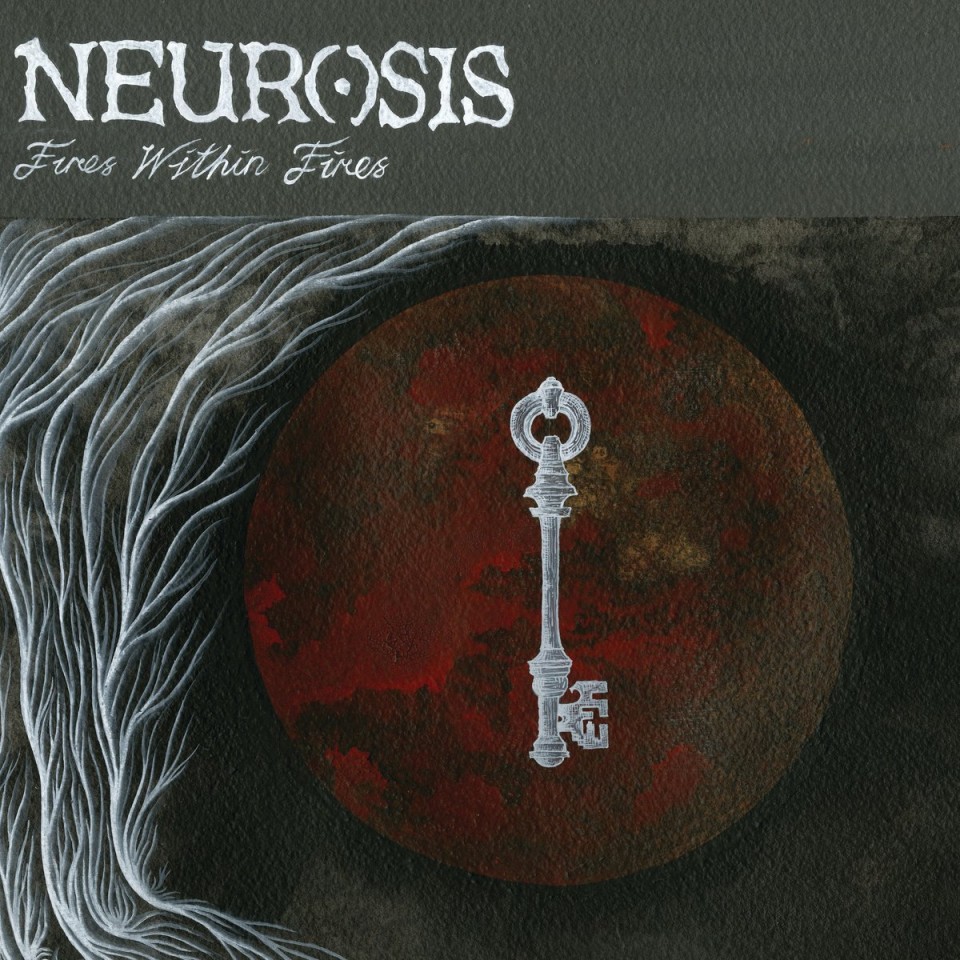