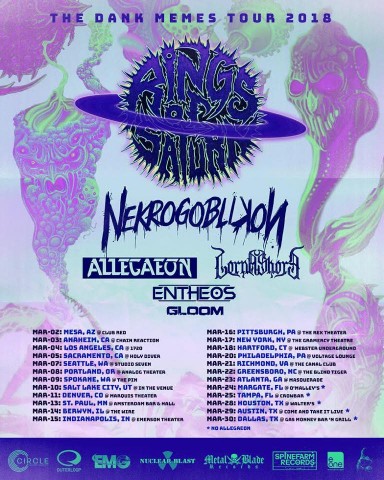 Nekrogoblikon’s guitarist Alex Alereza explains, "Brendon came up with a dark and emotional — yet absurdly hilarious — story about [band mascot] John Goblikon that really highlights everything we’ve loved about the character."

The executive producer of the video is the filmmaker Brandon Dermer, who has previously worked with the band. The song "Dressed as Goblins" appears on Nekrogoblikon's upcoming album "Welcome To Bonkers", due to release on April 13.

Nekrogoblikon is an American band from California, created in 2006, whose songs are thematically dedicated to goblins. 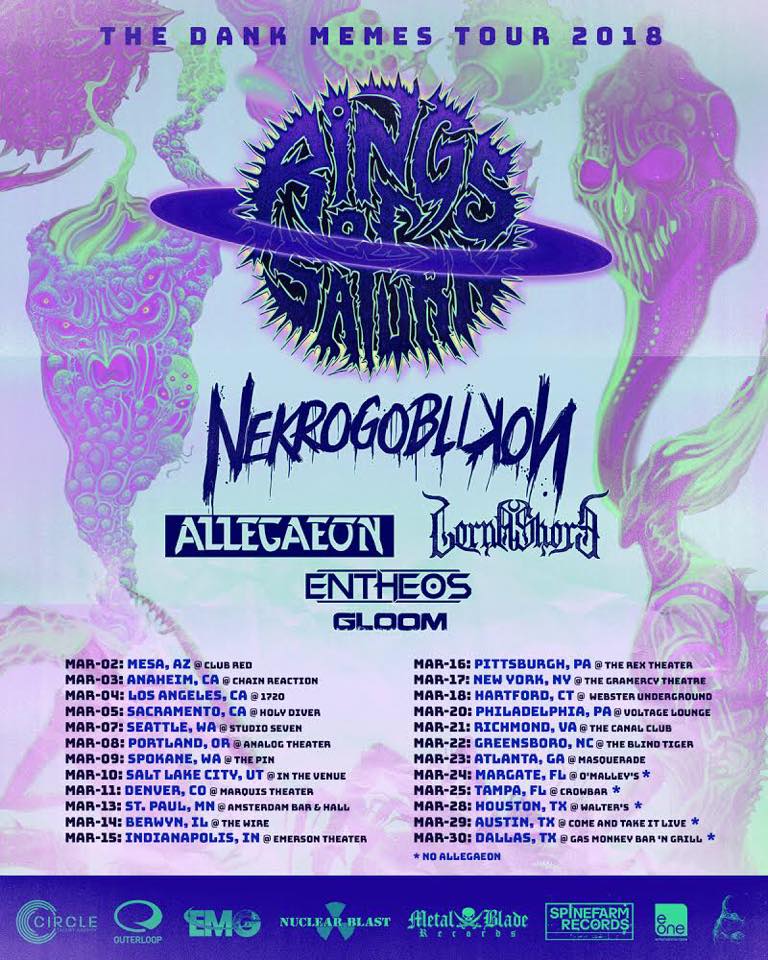