The German band Nargaroth, formed by René 'Ash' Wagner, presented the lyric video for the song "Whither Goest Thou". The track appears on the upcoming album "Era of Threnody", which will be released on May 16 via Inter Arma Productions.

"All my life I longed for the distance. As a child, I dreamed of sailing the seven seas and ran away from home more than once. As a man, I traveled the world alone, living in countless places. I sometimes think I am living my family's legacy. Which is being without a native country, expelled from their homeland, wandering through Europe, scattered around the world. After the Napoleonic Wars, my family went from the Kingdom of Württemberg to Bessarabia by the Black Sea in 1814. From there, they were expelled back to Germany in 1940, during World War II.

With the end of the War, they again had to leave their home in Sudetenland and Breslau behind and went to live in Chile, Spain, East-Germany, and Canada. When I grew up, the term 'home' was always referred to as a place far away, sung about in Russian songs my great-Grandmother sang to me, and then the country I had called home vanished in 1990.

I always felt 'homeless' in a way ever since. When in 2014 I sold most of my belongings and began a nomad lifestyle, I felt driven forward by my feelings, mocked by my reason. Torn inside, 10 miles above ground in a plane, staring into the blue ocean beneath me. Parts of me probably knew I was going to war with myself, facing the biggest struggle in my life so far.

I used the archaic terms beldam (term of endearment for old mother) and grandam (Grandmother) to express the tradition in my family to strongly respect the elders." 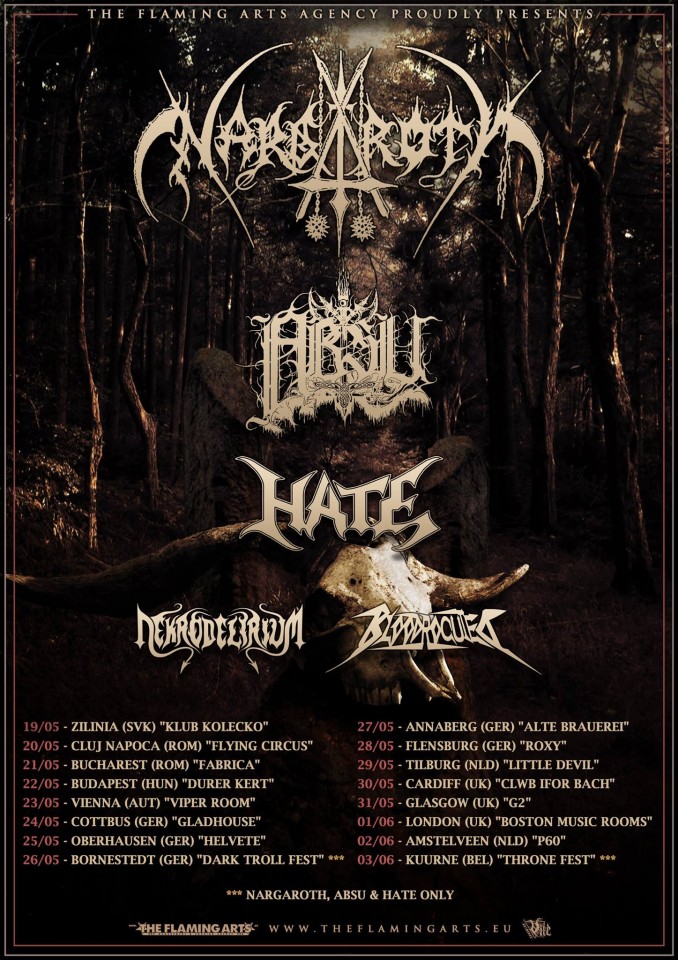 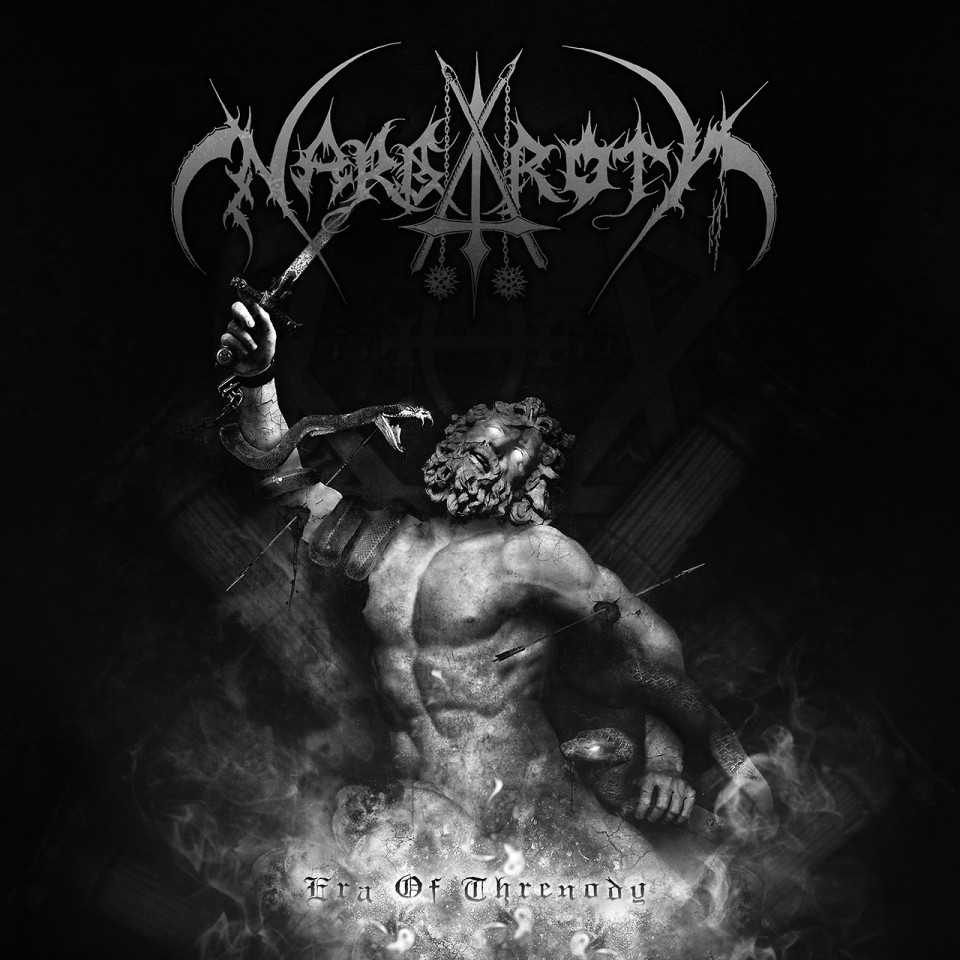