The multi-instrumentalist Myrkur released a new video for the song "Ulvinde". The composition will appear on the upcoming second album of the singer, titled "Mareridt", which will be released on September 15 via Relapse Records.

Another track from the LP and Myrkur’s tour dates with Sólstafir are available at the link.

"Mareridt" (which translates as "Nightmare") was recorded in Copenhagen and Seattle with producer Randall Dunn (Marissa Nadler, Earth, Sunn O))), Boris, Wolves In The Throne Room). The album is reported to feature songs with lyrics in multiple languages, collaboration with Chelsea Wolfe and an array of special instrumentation including violin, mandola, folk drums, nyckelharpa (an ancient Swedish key harp), and Kulning (an ancient Scandinavian herding call). 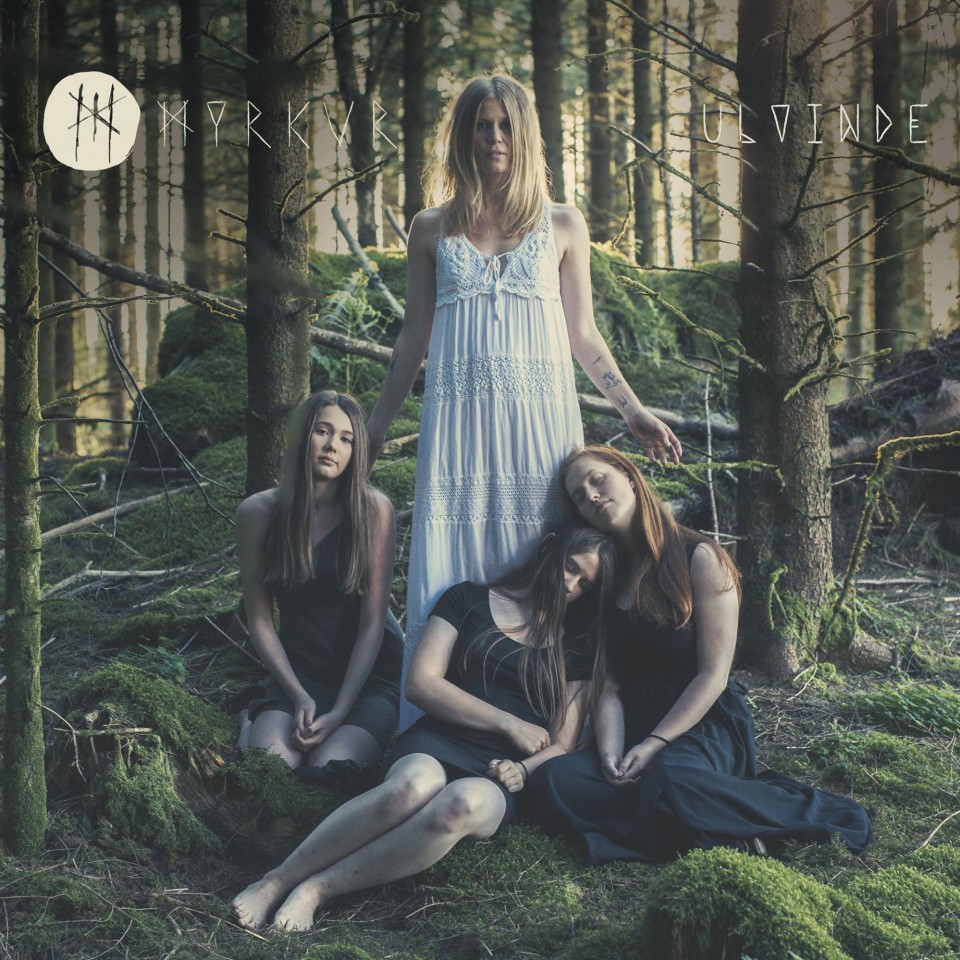