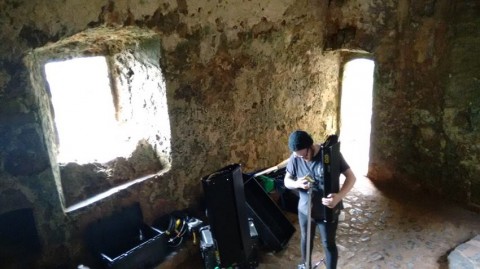 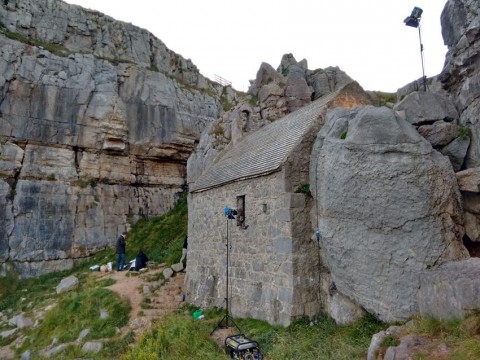 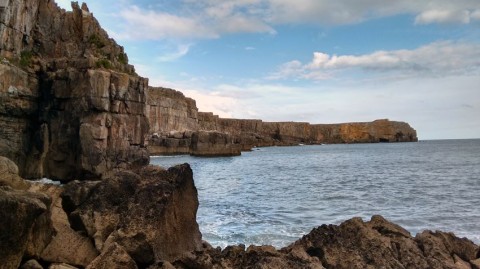 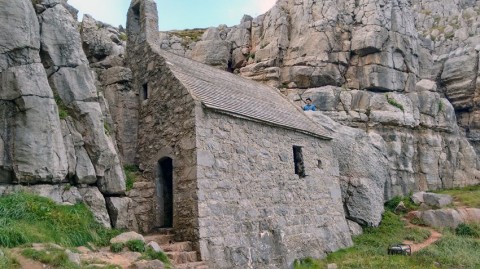 In anticipation of the twelfth album "Feel the Misery" release, the British gothic/doom metal band My Dying Bride presented the music video for the record’s title song. It was directed by James Sharrock and Ryan Mackfall.

"The concept for "Feel the Misery" has been in my head for a while," — James Sharrock comments: "It is loosely based on the famous painting "Raft of Medusa" by Theodore Gericault painted in 1819, and when I heard the song it invoked the creative idea I had been thinking about." 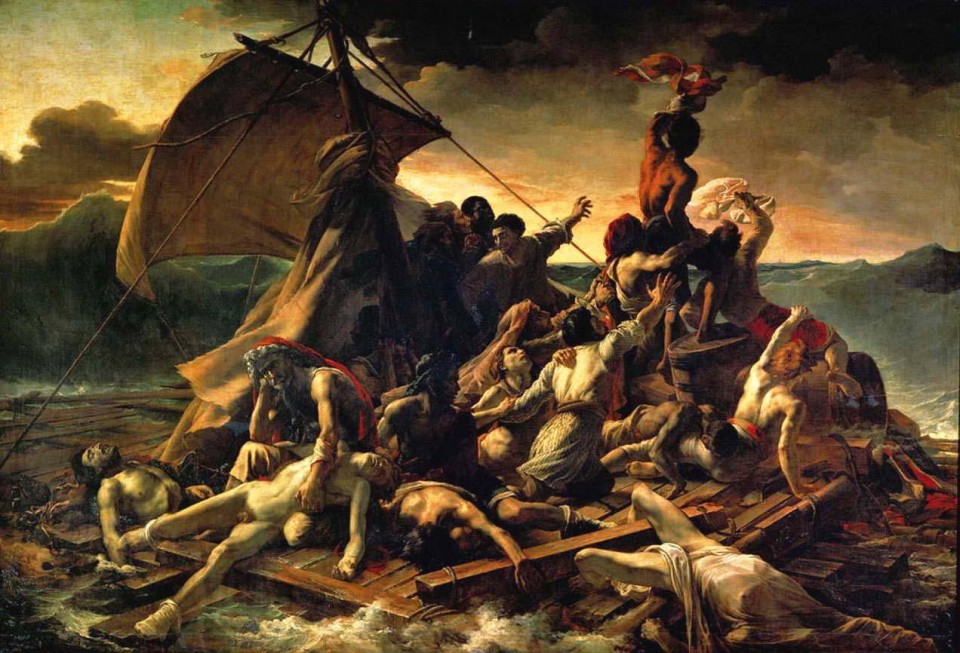 "In May this year I read in the news reports of a "Ghost ship" carrying 350 starving Rohingya Muslims vanishing off Thailand. Indonesia, Malaysia and Thailand refused to engage in search-and-rescue operations, instead pushing the boats back to sea, letting the people starve and refusing to accept the asylum seekers – similar to the story behind ‘Raft of Medusa’. It was only later in the year as we were filming the music video down around the Pembrokeshire coast that the media took a greater interest in the deaths of asylum seekers in the Med. The song has allowed me to bring to life not only issues that are currently facing us all, but a masterpiece that reflects a similar tragedy from centuries ago."

The shooting took place on the Pembrokeshire Coast, in an ancient stone St Govan's Chapel. 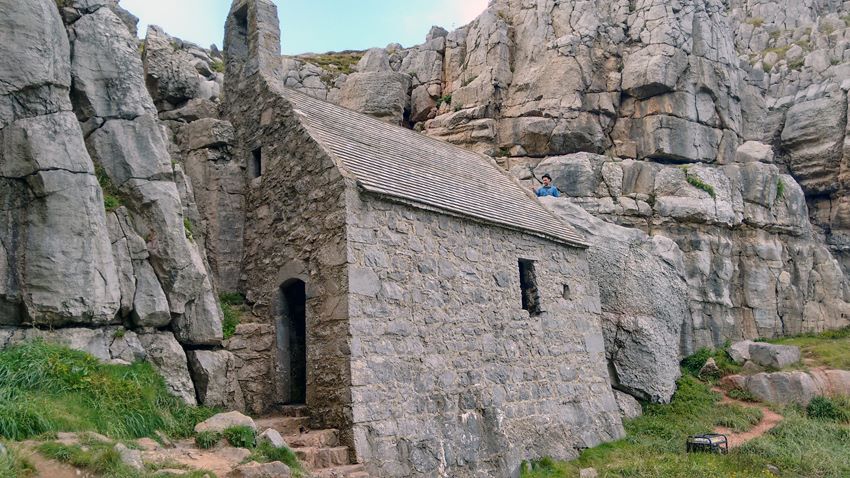 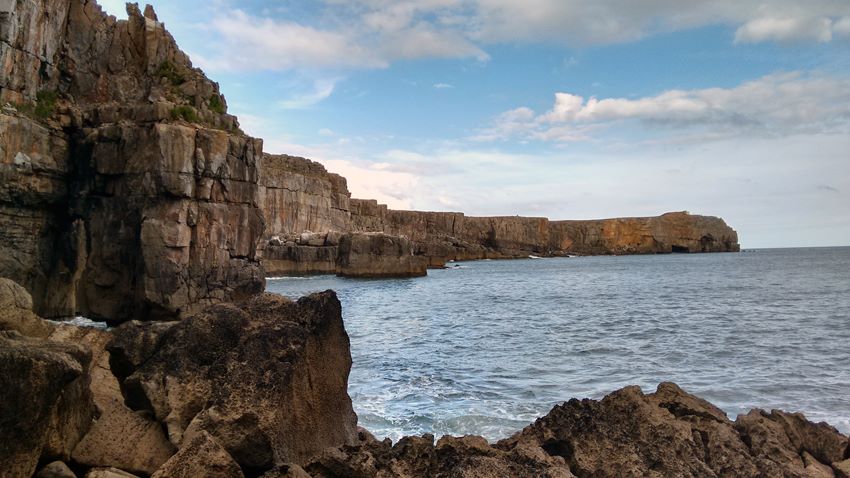 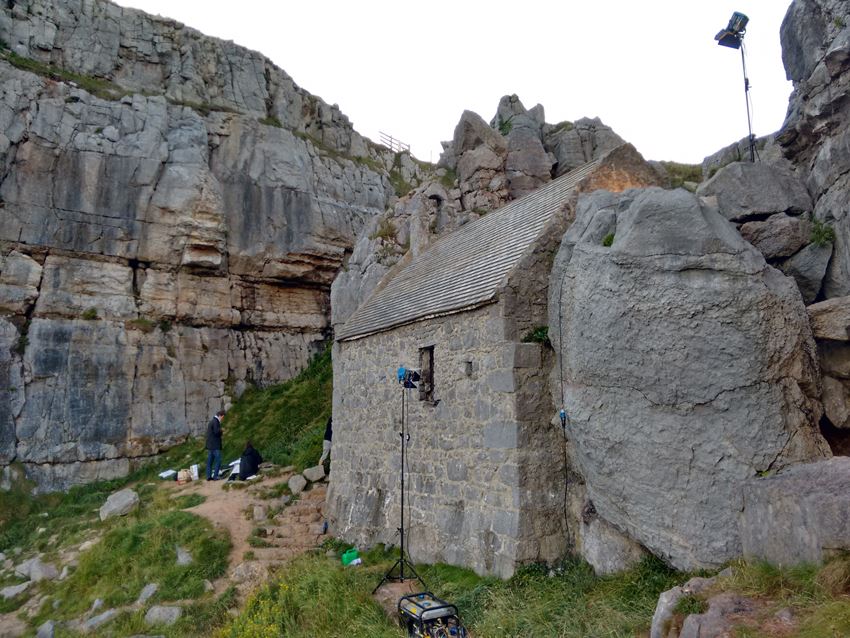 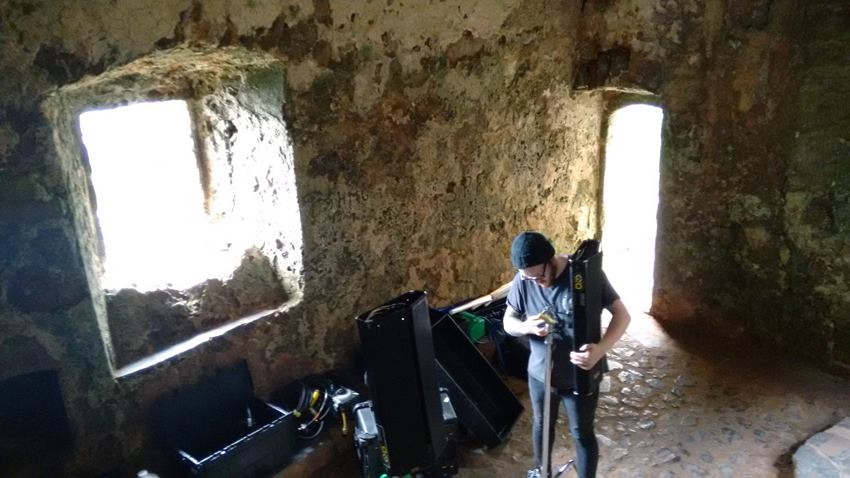 The track "Feel the Misery" is to be released on the same-named album on September 18 via Peaceville Records. The band’s new CD was recorded with My Dying Bride's original guitarist Calvin Robertshaw, who returned to the band in 2014 after a 15-year break.

In July, the band unveiled the first track "And My Father Left Forever" taken from the forthcoming album. 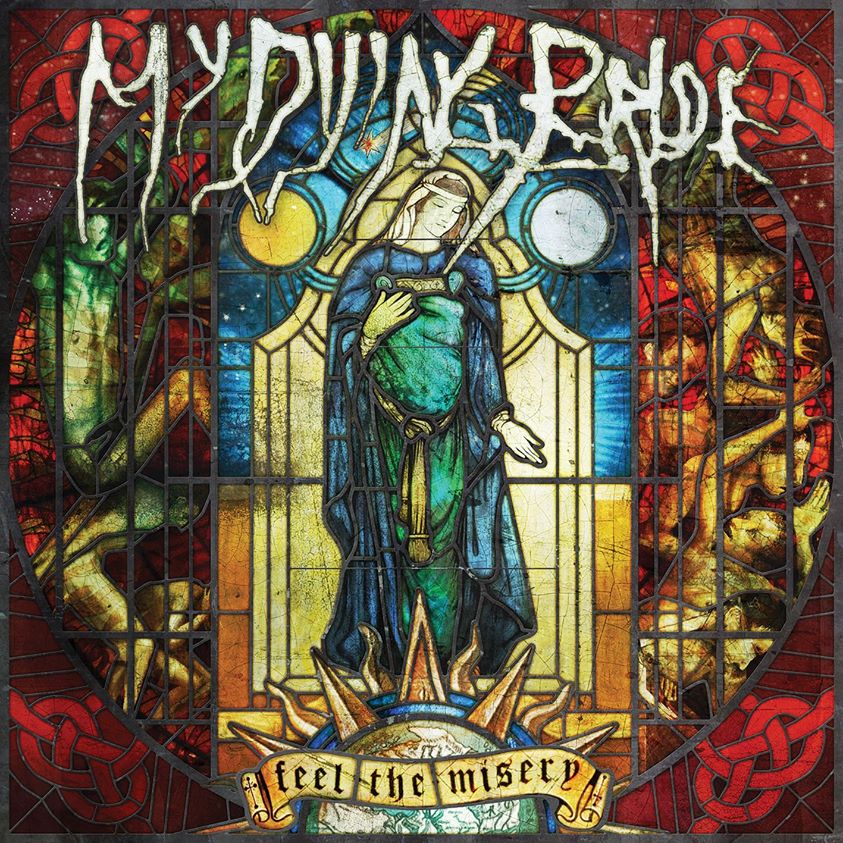 Picture: The Raft of the Medusa