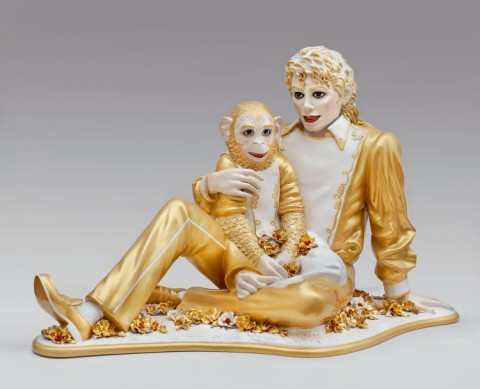 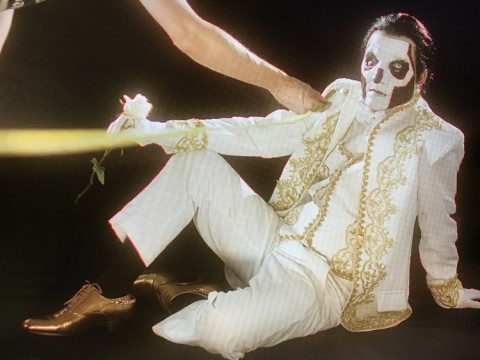 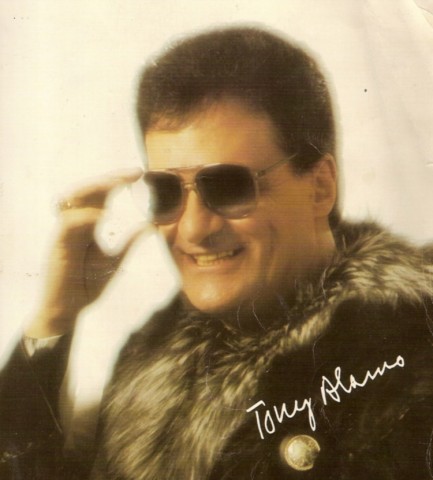 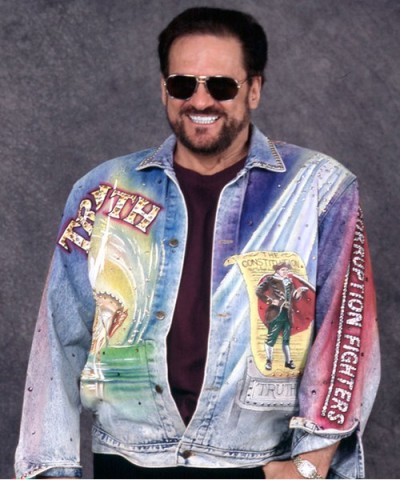 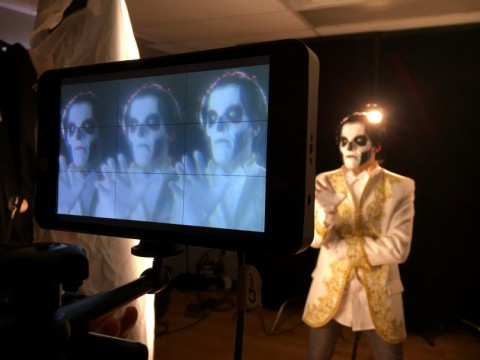 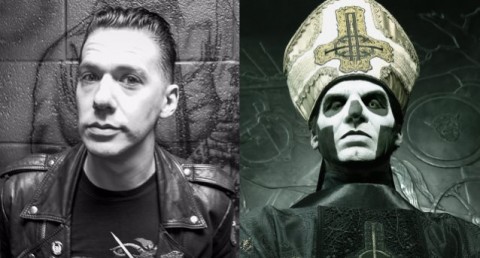 In late August, the Swedish project Ghost released a new video "He Is", filmed on the song from its latest album "Meliora". The video was directed by Zev Deans (Panorama Programming), who has previously directed the band’s video clips for "Square Hammer" and "From The Pinnacle To The Pit".

Recently, Metal Injection has posted Deans' director's cut of "He Is", along with a behind the scenes look at its making. According to Deans, the main idea was to make "the ultimate christian country music video".

"Despite Ghost’s Swedish origin, we agreed that the American Evangelical movement served as the perfect aesthetic to draw from, and I began pulling from some of the darker corners of recent history. Everyone is familiar with Jim Jones [the founder of the sect "Temple of Nations", whose followers committed a mass suicide in 1978 — Noizr Zine], but I found myself fascinated with a lesser known Evangelical Cult Leader, by the name of Tony Alamo, head of Alamo Christian Ministries. This man did not convince his followers to commit mass suicide in a remote South American jungle, but his crimes deserve their own place in Cult history. After 30 years of un-checked power, Alamo was sentenced to 175 years in jail for Sex-trafficking of minors, along with a $425 million settlement for survivors of his abuse." 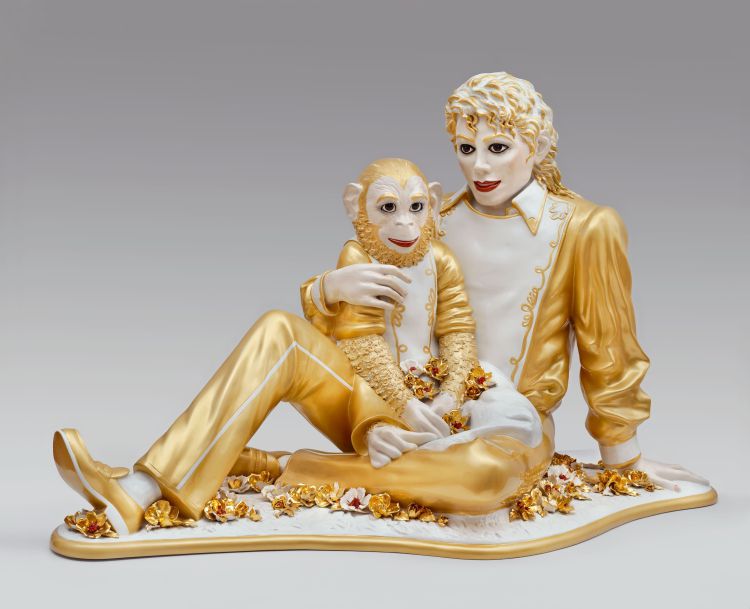 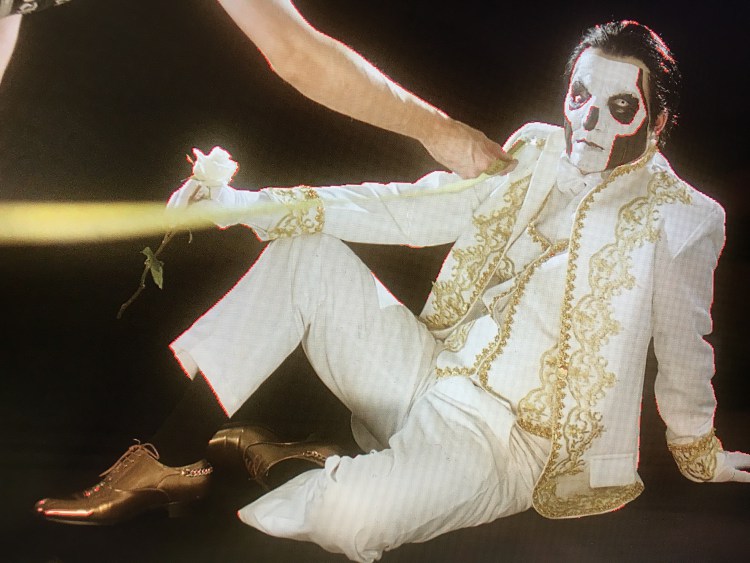 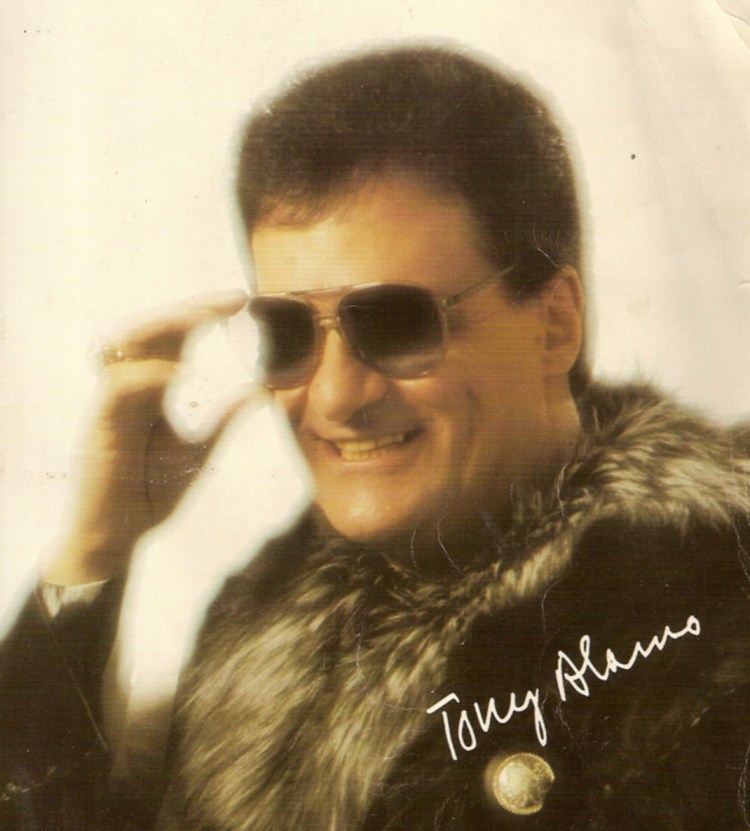 "Alamo had a compound in Southern California, and those who escaped described it “like living in a concentration camp”. His cult had churches all over the United States, and his television show was broadcast nationally. On that show, he often performed his own songs. The man had the voice of Johnny Cash, and he released over 20 records in his lifetime. In the 80s, using the connections he made in Hollywood, he began designing custom jean jackets for celebrities, the likes of which have been worn by Madonna, Don King (on his visit to the White House), Miley Cyrus & Paris Hilton.

Tony Alamo died this year, literally one day before we began shooting our scenes in a church in Detroit, for the He Is music video. I was not aware of this until after the shoot, when my partner in crime Brendan McGowan tipped me off, and it sent an eerie chill down my crew’s spines, as we were blasting his music the entire weekend while we made this video.

The entire weekend was bathed in the glow of good luck and the people I had the privilege to work with brought an energy to this project that made it so easy to achieve greatness. It is as if Alamo’s ghost entered the body of Papa, and we were able to channel the madness, the frenzied euphoria of belief that echoes through the Evangelical community.

So, it is with great honor that I present to you the extended version of “He Is” today, complete with full credits for all the wonderful people who gave their body and soul to the only cult I approve of, the cult of Ghost!"

Shortly before the video premiere, the leader of the Ghost project, Tobias Forge, performing under the pseudonym Papa Emeritus, revealed his identity during "Sommar i P1", a daily 90-minute Swedish one-man radio show. During the broadcast, the musician told about his family, shared his strong experiences about the death of his older brother Sebastian, who passed away shortly before the premiere of the band's first song on MySpace. Also during his monologue, Forge said that his mother was so proud of him that she was telling everyone about his involvement with GHOST even though the band members' true identities were supposed to be kept secret. Tobias ended his speech with the words: "My name is Tobias Forge and I'm the man behind the mask in Ghost. Thanks for listening." 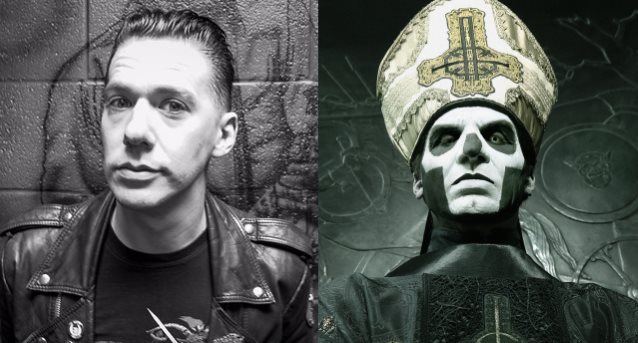 A full transcript of Forge's speech can be read on Reddit, its audio version can now be streamed at this location.