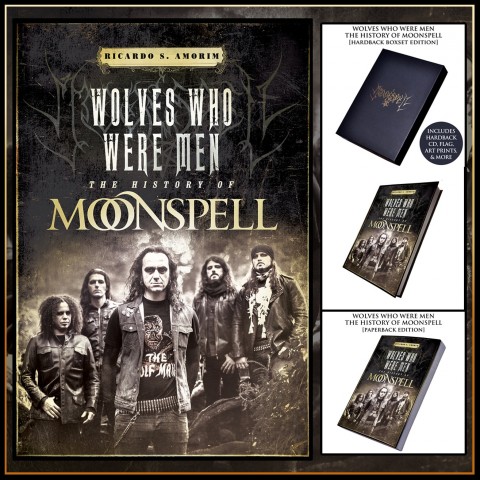 A publishing house Cult Never Dies will release a new book dedicated to the Portuguese metal band Moonspell this fall.

According to a press release, "Wolves Who Were Men The History Of Moonspell" explores three decades of the legendary Portuguese metal band Moonspell. Totalling a huge 450 pages and including numerous photos, many previously unseen, the book was created by author Ricardo S. Amorim, a countryman and long-time friend of the band.

It includes extensive interviews with all members of the band – Fernando Ribeiro, Miguel Gaspar, Pedro Paixão, Ricardo Amorim, Aires Pereira – as well as past members of the group and many of the band’s peers, including members of Rotting Christ, Cradle Of Filth, Samael, Kreator, Decayed, The Gathering, Amorphis and more.

The book "Wolves Who Were Men The History Of Moonspell" is released on October 31, 2019, and is available in two formats — a standalone paperback and a deluxe hardback boxset containing:

"Wolves Who Were Men" will come out via Cult Never Dies, which previously released a biography of Rotting Christ and a series of books dedicated to black metal. Follow this link to read Noizr Zine’s interview with Cult Never Dies’ mastermind, a British journalist Dayal Patterson and Rotting Christ’s leader Sakis Tolis. The book "Wolves Who Were Men The History Of Moonspell" is available for order here. 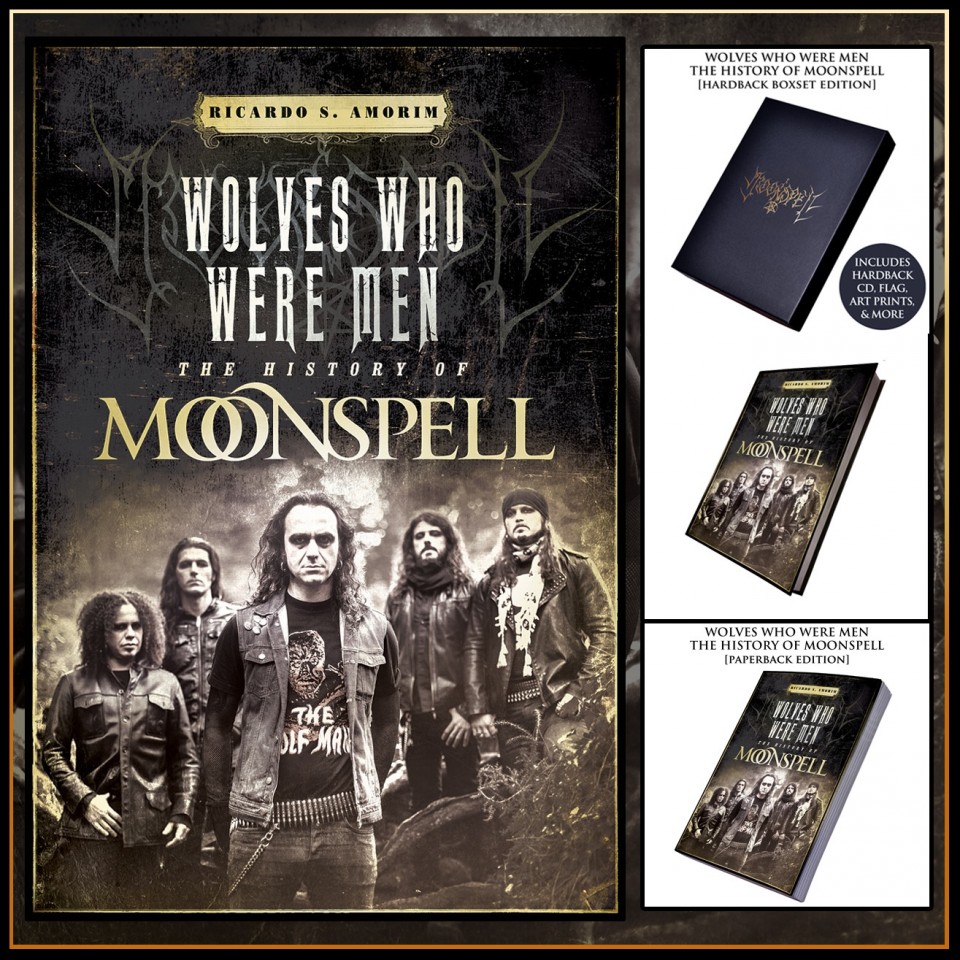