Ahead the release of the new album "1755", the Portuguese metallers Moonspell unveiled a new track "Desastre".

"Desastre is a homage to all our Spanish-speaking fans around the world. In the late 18th century, in our streets a mixture of Spanish and Portuguese was spoken and guess what that’s exactly what we do here! This song is about how the earthquake took Lisbon by surprise and how we are nothing but a human leave left alone to break when a strong winds blows. Enjoy Desastre, gracias y saludos!", the band’s frontman Fernando Ribeiro comments.

Earlier, the musicians presented the lyric video to the tracks "Evento" and "Todos Os Santos". "1755" comes out on November 3, 2017 via Napalm Records. 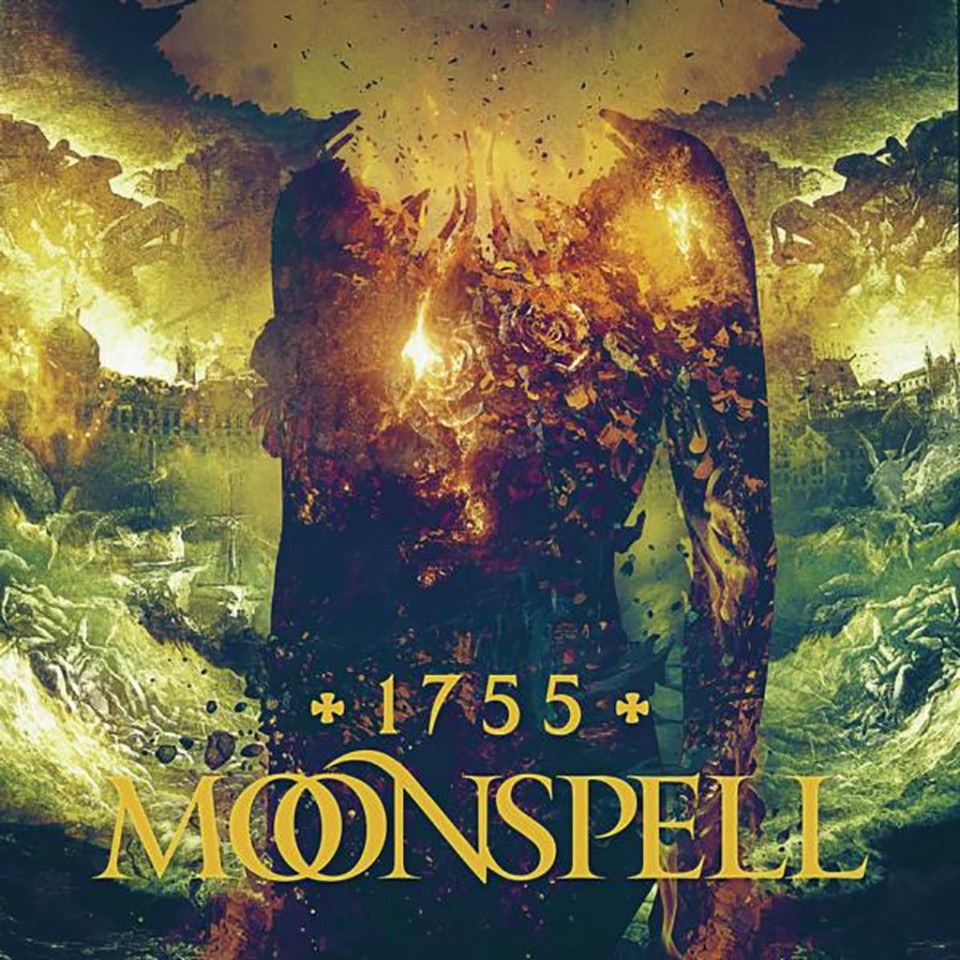