The Belarusian rock act Mission Jupiter released its debut album "Architecture" on May 4 via Epictronic Records (USA). Above you can check out the teaser of this record.

According to a press release, Mission Jupiter’s members are fans of science fiction and space. From these themes, they not only draw their inspiration but also consider them the main factors that determine the musical style of the group. The musicians describe their genre as "Alternative-Dream Rock".

In honor of the LP release, the band has also recorded 4 studio live videos for the songs "The Sea Of Hopes", "The Call", "Joy Of Life", "I Have To Know" premiered via the platform Radial by The Orchard (Sony Music). "Architecture" album stream is available on Spotify, iTunes, and Google Music. 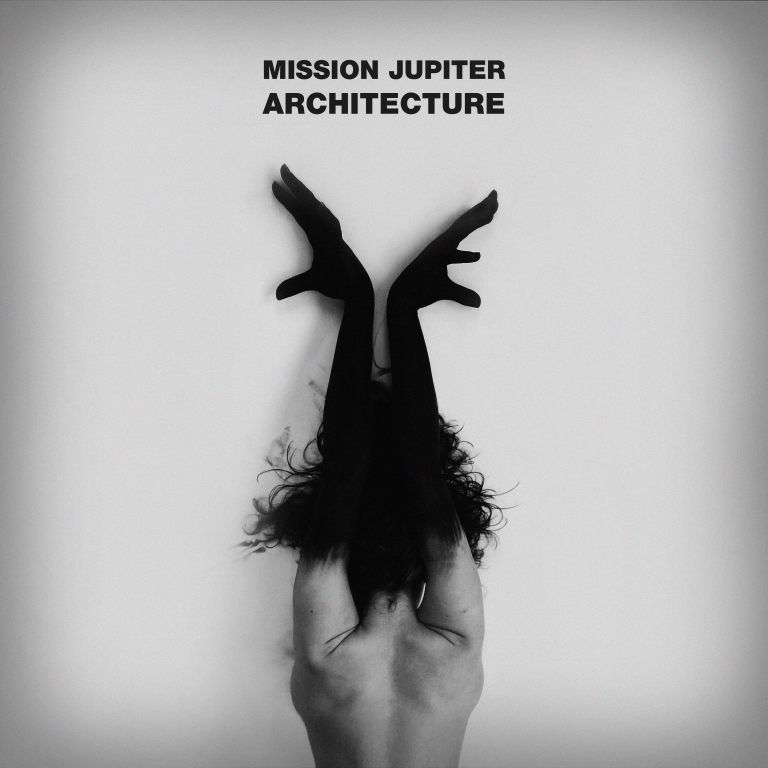