The American metal band Mastodon took part in the filming of the fantasy series "Game of Thrones". It's reported by the musicians on Facebook.

The guitarist/vocalist Brent Hinds and drummer Brann Dailor portrayed "wildlings" in the eighth series of the fifth season, which premiered on May 31 via HBO. It was filmed in Belfast in Northern Ireland.

"Yes, that was us on Game of Thrones tonight. It was an incredible experience to be on set. Thanks to Dan Weiss (screenwriter — Noizr), the cast and crew, and everyone else involved," — Mastodon

Mastodon has also collaborated with HBO earlier, recorded for the series the track "White Walker", which appeared on "Catch the Throne Vol. 2" mixtape. 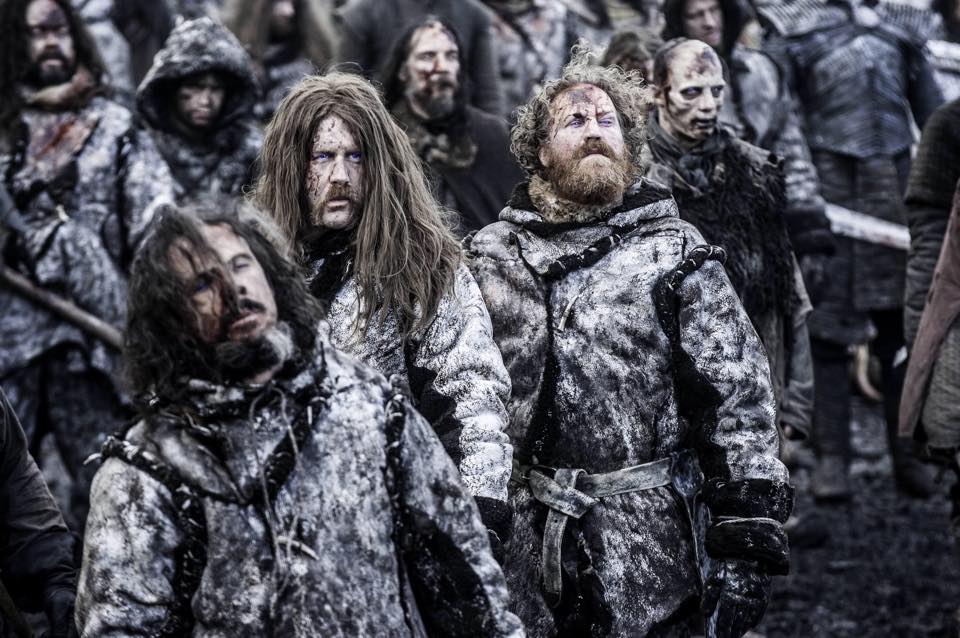