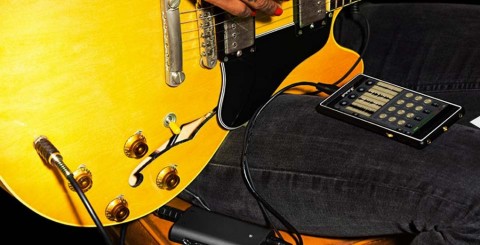 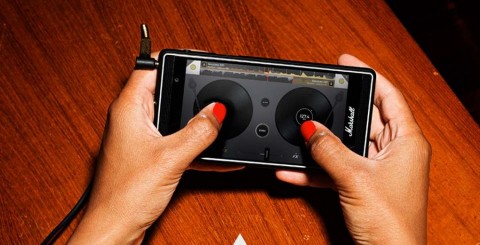 The British brand Marshall is best known as a manufacturer of guitar amplifiers and speakers. Since 2014, it began to emerge branded headsets, created by Marshall Headphones. Last week, the company announced its first smartphone Marshall London, created specifically for listening to music.

New brand creation resembles a miniature version of the amplifier. The smartphone is equipped with Wolfson WM8281 Audio Hub, two front stereo speakers 13x18 mm and two microphones for noise reduction. In the upper part of the body, right between two outputs for headphones, there is a mechanical button M-Button for quick access to music. The phone also has a physical volume wheel on the side.

Marshall London has a 4.7-inch IPS-display with a resolution of 1280x720, covered with a protective Gorilla Glass 3. It has two cameras with 2 and 8 megapixels.

The smartphone is based on Android 5.0.2 Lollipop with different musical applications. The device operates on the quad-core Snapdragon 410, equipped with 2 GB of RAM, a flash memory of 16 GB and a connector for MicroSD. There is Wi-Fi 802.11a/b/g/n, Bluetooth 4.0 and GPS/GLONASS. Phone is powered by removable battery 2500 mAh.

Marshall London costs for pre-order 4995 SEK (about $580). It comes with Marshall Mode in-ear headphones. You can also ordered Monitor Black Android headphones for about $200. 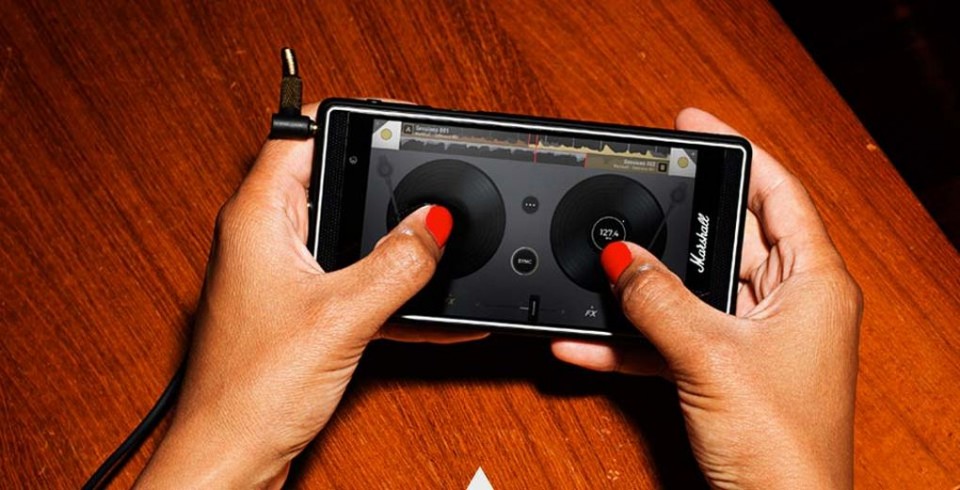 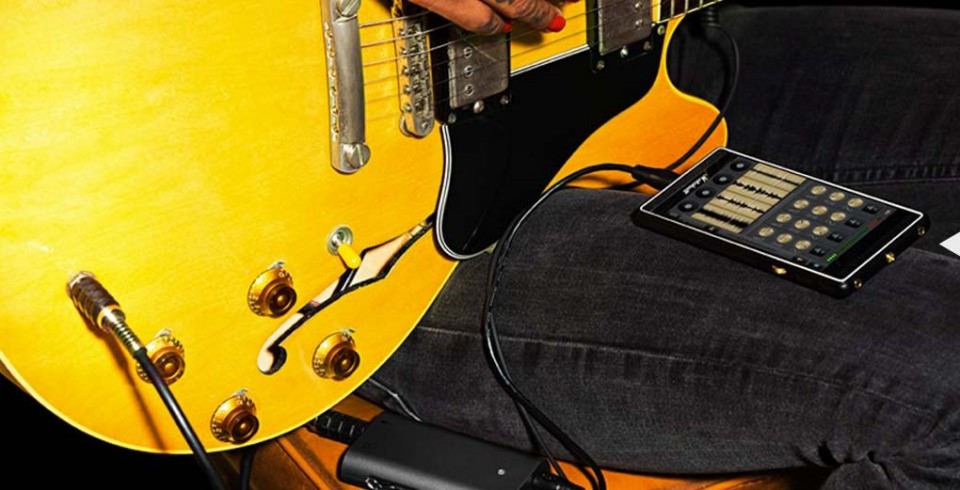