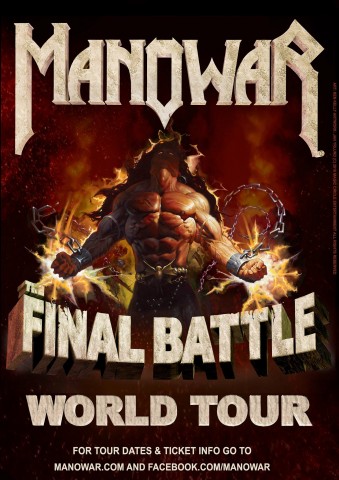 The American heavy/power metallers Manowar, after 36 years of the band’s existence, announced a farewell tour. Information about the group’s plans became known due to the post on Facebook.

"The Gods And Kings Tour was a groundbreaking moment in our career: The stage, sound, video and you, our fans, were magnificent!," said MANOWAR. "Coming off such an amazing tour it was clear that the next time we must go even bigger and beyond anything we have ever done; something that will fulfill every Manowarrior’s dreams. Then that will be the ultimate moment to say thank you and farewell!" 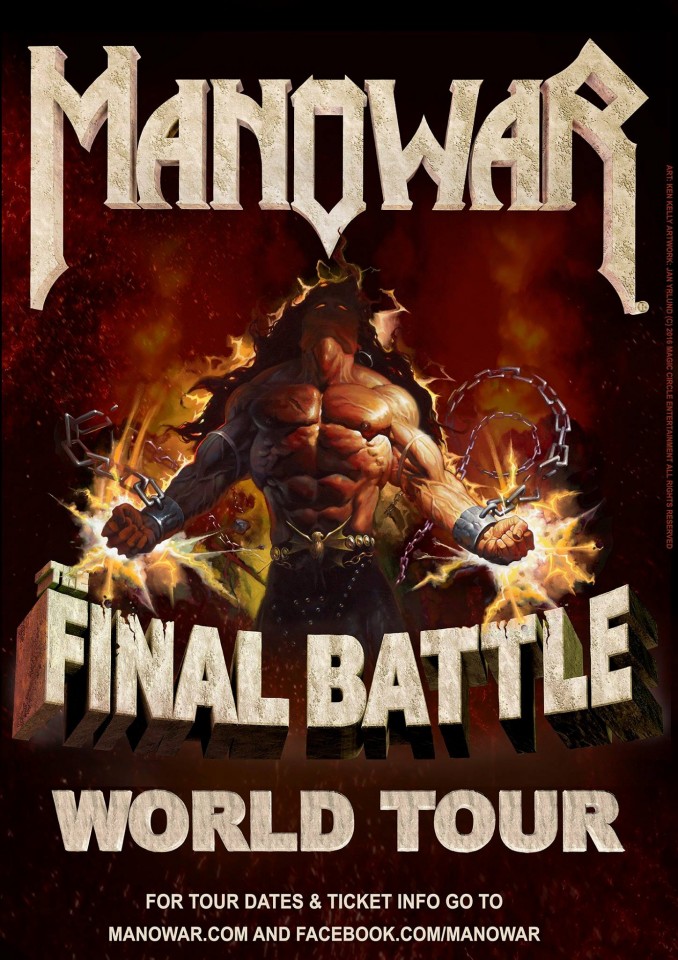