The American rock band Shinedown unveiled two new tracks "Outcast" and "State Of My Head", which comes out on the new album "Threat To Survival" on September 18. The record is the fifth full-length release in the musicians' discography.

According to Shinedown's frontman Brent Smith, the new album "is a collection of scenarios that made us who we are, and is, by far, the most autobiographical album we’ve created to date". Previously, the group has presented the song "Black Cadillac" and the video clip for the single "Cut The Cord", which will also appear on the "Threat To Survival". 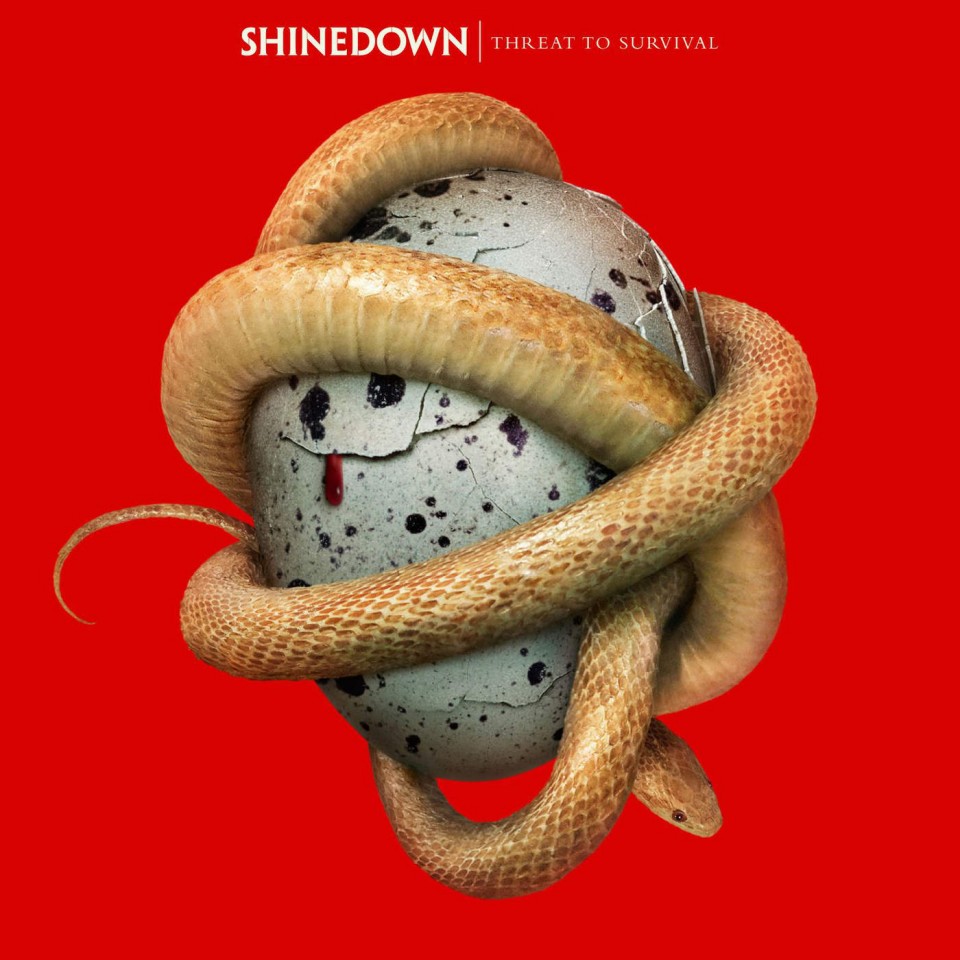