The Russian metal band Katalepsy announced the release date of the second full-length album "Gravenous Hour". The record comes out on May 27 via Unique Leader Records (USA). The album cover was created by Smerdulak, who previously worked on the art for Nabaath’s LP "Common Graves".

On May 28, Katalepsy are going to perform as headliners of the second day at the Rock The Hell festival in Switzerland. 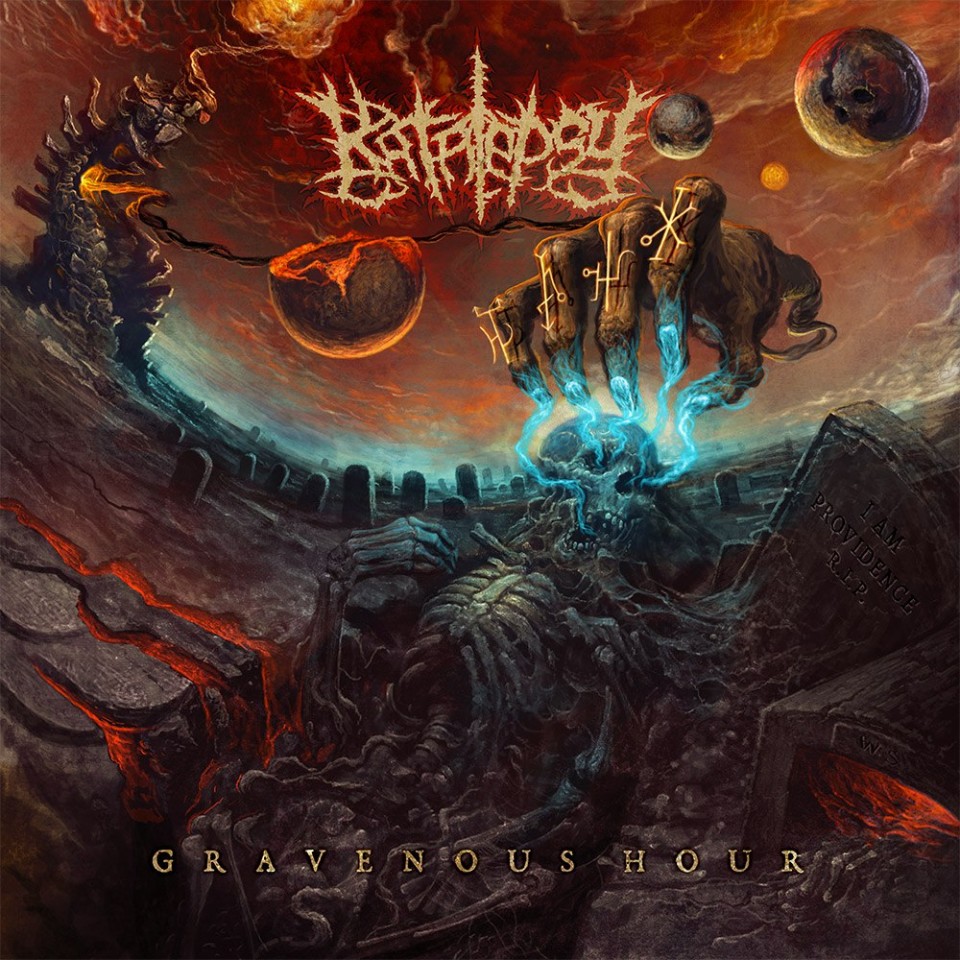