The Canadian death metallers Kataklysm unveiled the first song from the forthcoming album "Meditations". The lyric video on the track "Guillotine" can be viewed above.

"This is a very personal album to me with old wounds being revisited – I felt a big urge to pour my soul into this release. The boys and I were isolated under the same roof during the writing process, just like we did in the early days...with no worries except having fun, being honest and delivering a serious album that represents us today but respects our past. Our new story is coming and we are eager to share it with you!"

Produced by the band's own guitarist J-F Dagenais and drummer Oli Beaudoin, the record was mixed by Jay Ruston (Anthrax, Stone Sour). Mastering duties were handled by Paul Logus (Pantera).

See also: 10 videos for 10 songs from Kataklysm's new album "Of Ghosts And Gods"

"Meditations" marks the return to old work ethics. All four band members wrote and composed together under the same roof for the first time in over a decade and returned to the old days of songwriting efforts which saw the band's classics such as "Shadows & Dust", "Serenity In Fire" and "In The Arms Of Devastation" come to life. "Meditations" is out June 1st, 2018 via Nuclear Blast Records. 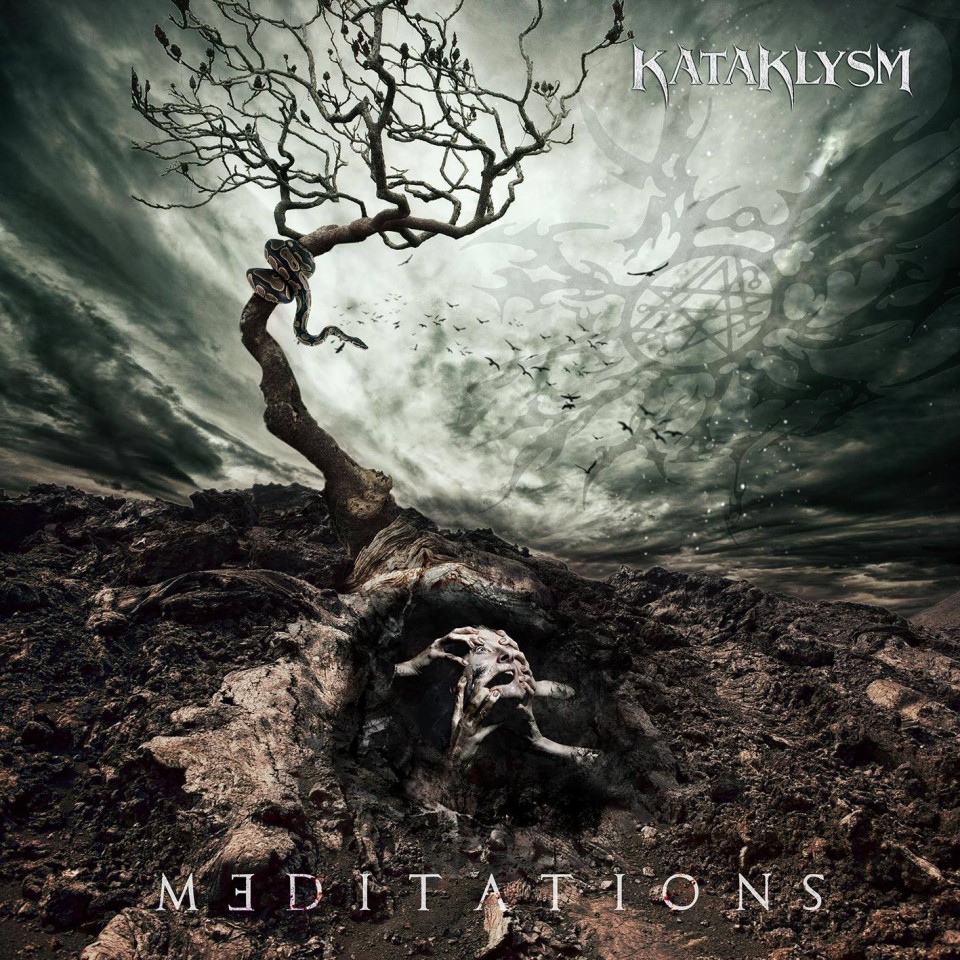