Kampfar’s new album "Ofidians Manifest", which release is timed to the band’s 25th anniversary, came out on May 3, 2019, via Indie Recordings. Above, you can check out its full album stream.

According to a previously unveiled Kampfar’s post on Facebook, the musicians took a 2-year hiatus due to "health issues" that could lead to the band’s split. As a result, "2 years of darkness is over" and now the band returns with a new album, with which the musicians will celebrate Kampfar’s 25th anniversary. 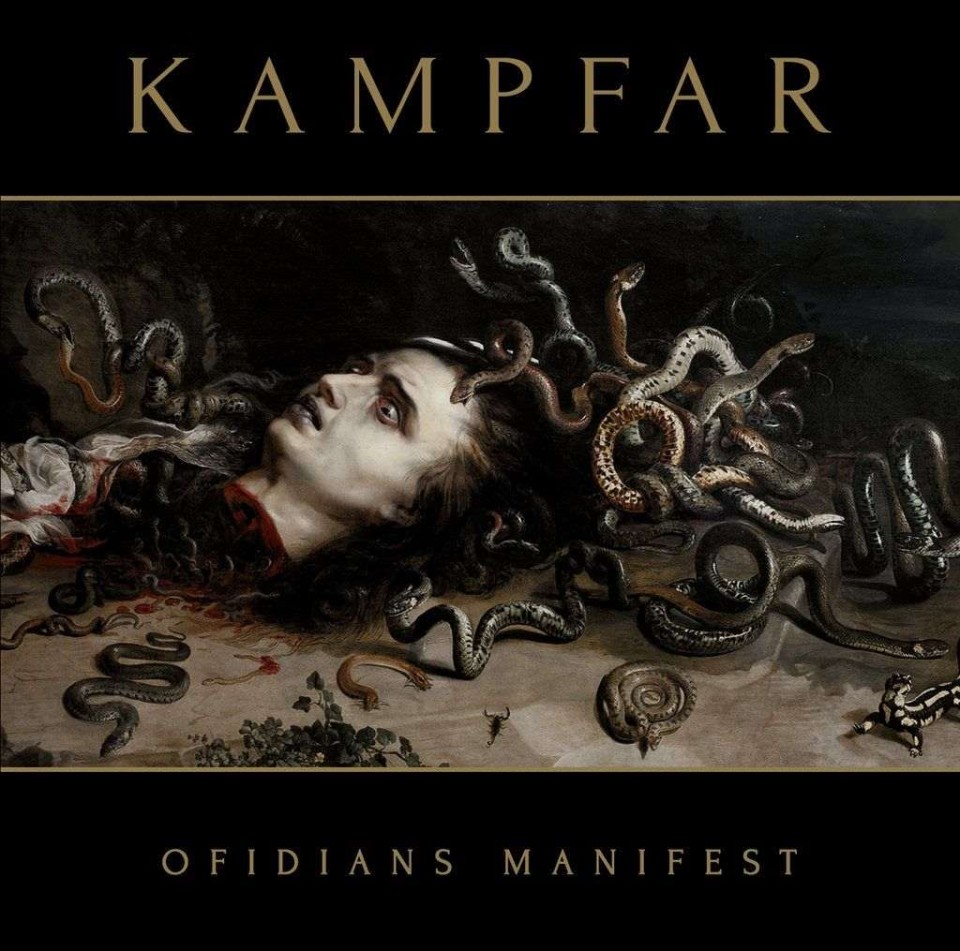