The plot of "Liar Liar", directed by Ivan Colić, is based on importance of revolution in a totalitarian state, "where the citizen is zero".

The song "Liar Liar" was released on Kamelot’s eleventh studio album "Haven" in May, 2015, via Napalm Records. The band’s short-term plans are the European tour, which dates can be found below. 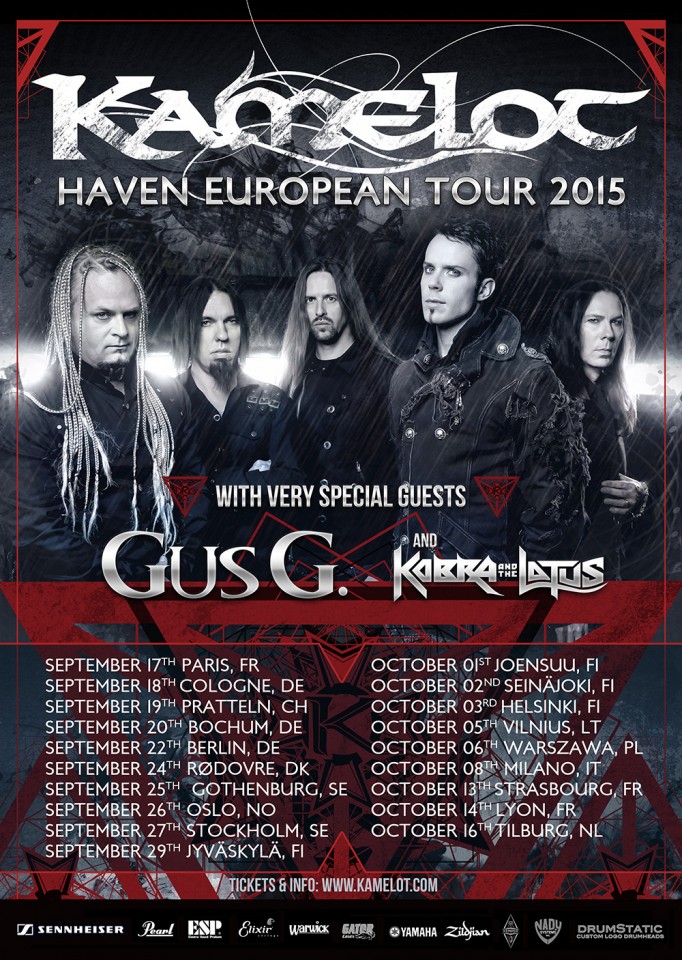