The British heavy metal legends Judas Priest to release their 18th full-length album "Firepower" on March 9 via Epic Records. The other day, the band has presented the title track of the upcoming LP.

The forthcoming 14-track "Firepower" is the first band’s record produced by Andy Sneap (Opened, Machine Head) and the first studio album since 1988's "Ram It Down" produced by Tom Allom.

Below, you can watch a music video for one of "Firepower" songs "Lightning Strike". 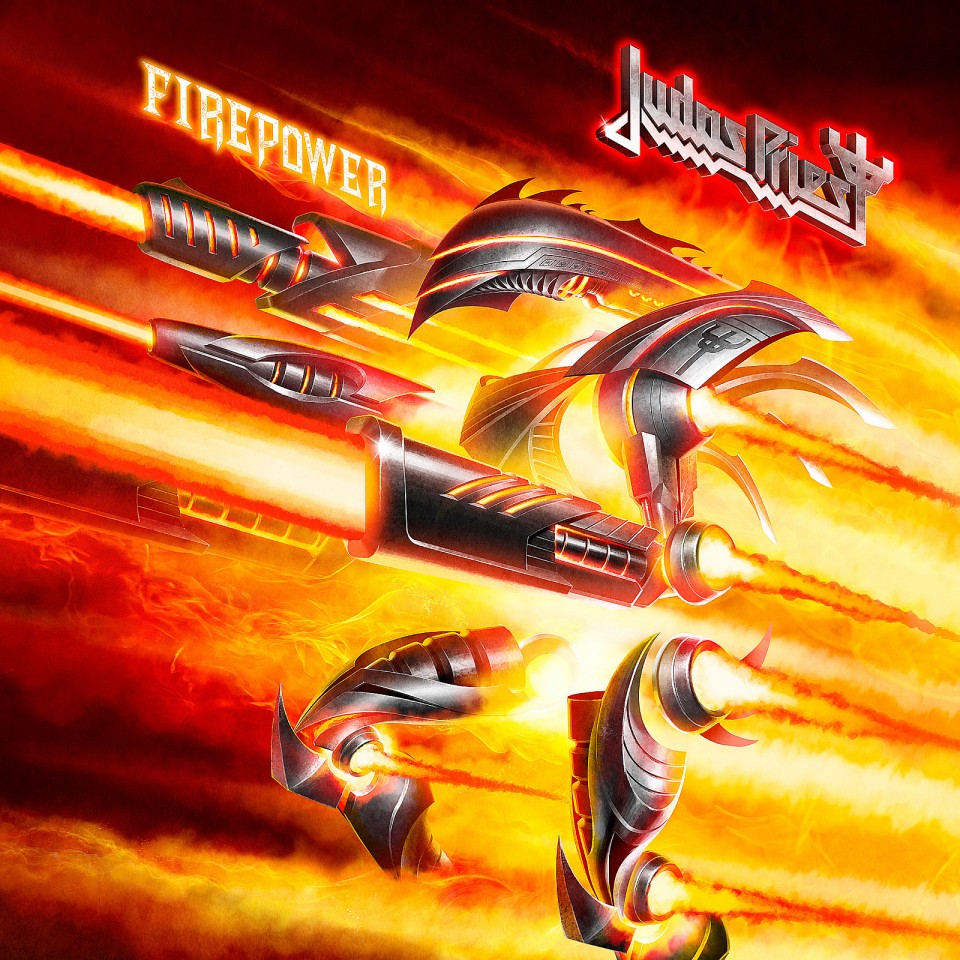