The British heavy metallers Iron Maiden presented the video for "Speed Of Light", in which the band's mascot Eddie is shown as the main character of various video games. The music video was directed by Llexi Leon.

Documentary on the making of the video can be watched below.

The song appears on the band’s new album "The Book Of Souls", which comes out on September 4 via Parlophone Records (BMG in the USA). Previously, the group has unleashed a 30-second snippet from the upcoming release.

"The Book Of Souls" cover artwork 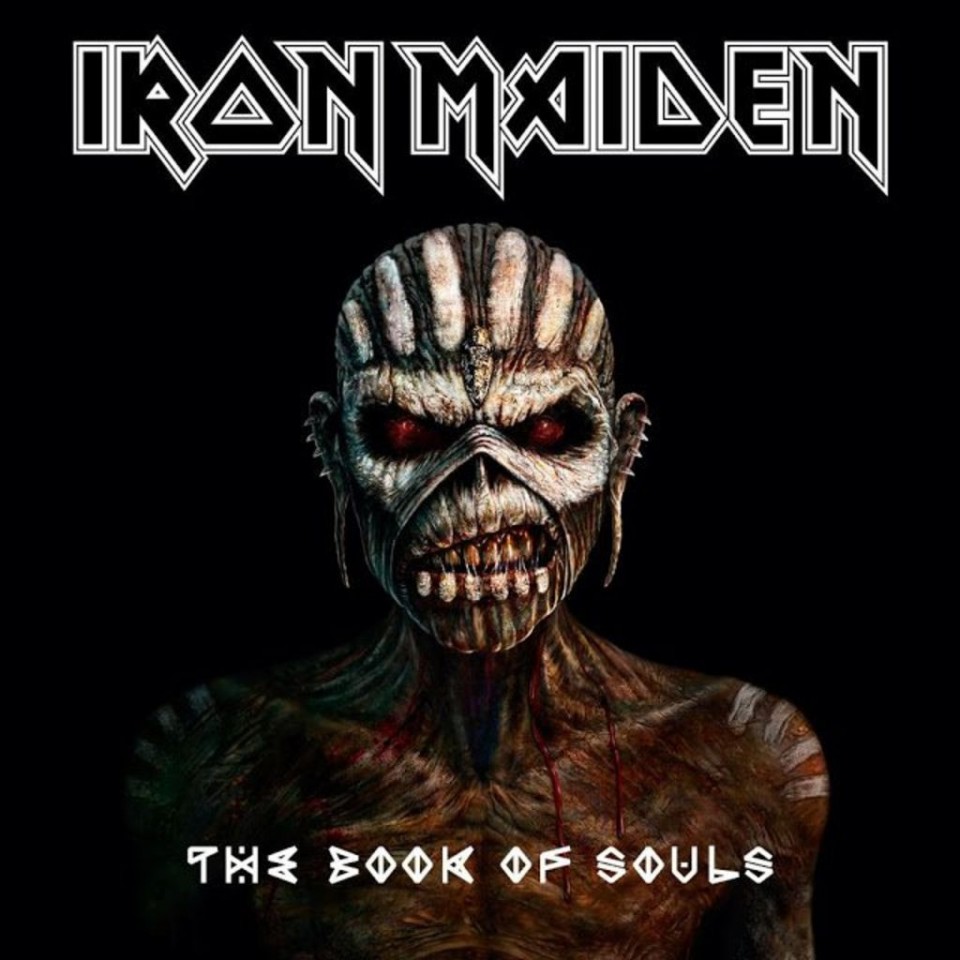