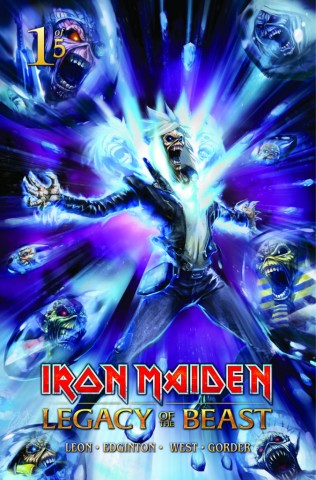 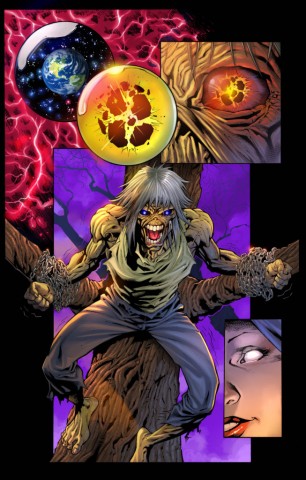 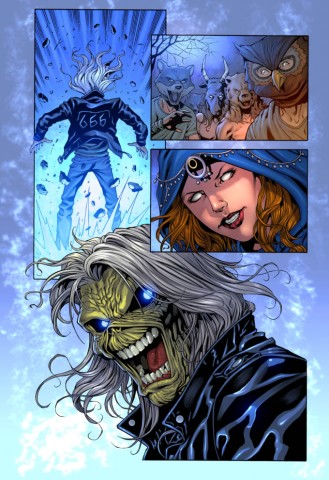 According to Nerdist, the American magazine "Heavy Metal" will publish a comic book about Iron Maiden, based on its mobile game "Iron Maiden: Legacy Of The Beas".

The comic is set to feature the band’s longtime mascot Eddie battling through the worlds of their albums. "Heavy Metal" comments:

"Eddie’s immortal soul is shattered and strewn across the cosmos. Now, Eddie must journey across space and time to battle the twisted legions of The Beast, seek out the lost shards of his soul, and bring order to the realms."

"As a lifelong fan of Iron Maiden, it is a privilege to publish the first comic giving a narrative to their iconic mascot, Eddie," Heavy Metal’s Jeff Krelitz said of the project. "When we discussed the potential of coming together on this project it was immediately clear that there was no better home for Iron Maiden than Heavy Metal. Heavy Metal’s nearly half-century-long history of either working with or launching the careers of only the most accomplished artists continues here with the amazing team Iron Maiden has working on this series."

Written by Llexi Leon and Ian Edginton with art from Kevin J. West, "Iron Maiden: Legacy Of The Beast" is set to premiere in July’s "Heavy Metal" #287. Below, you can see several images of the upcoming comic. 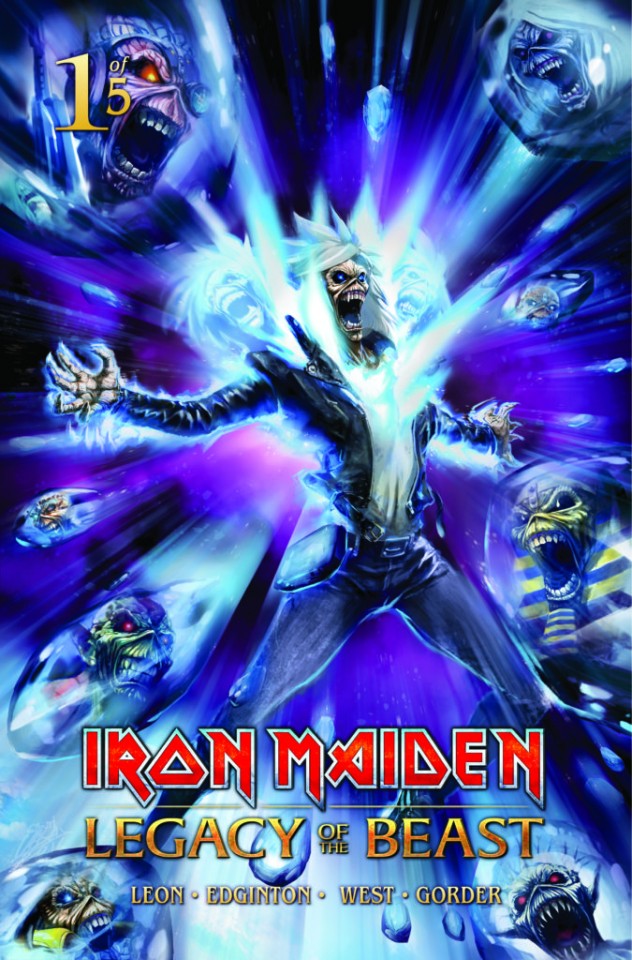 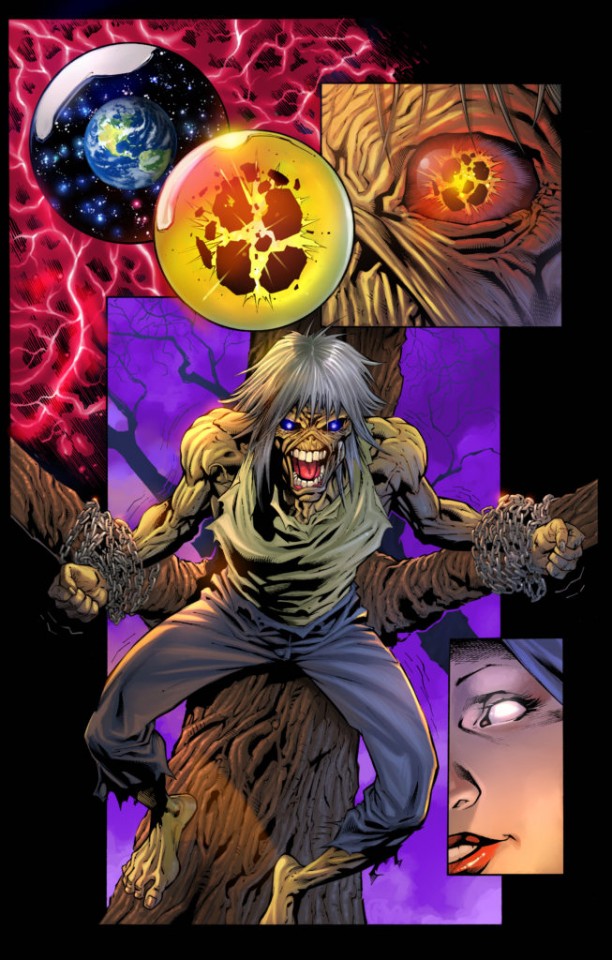 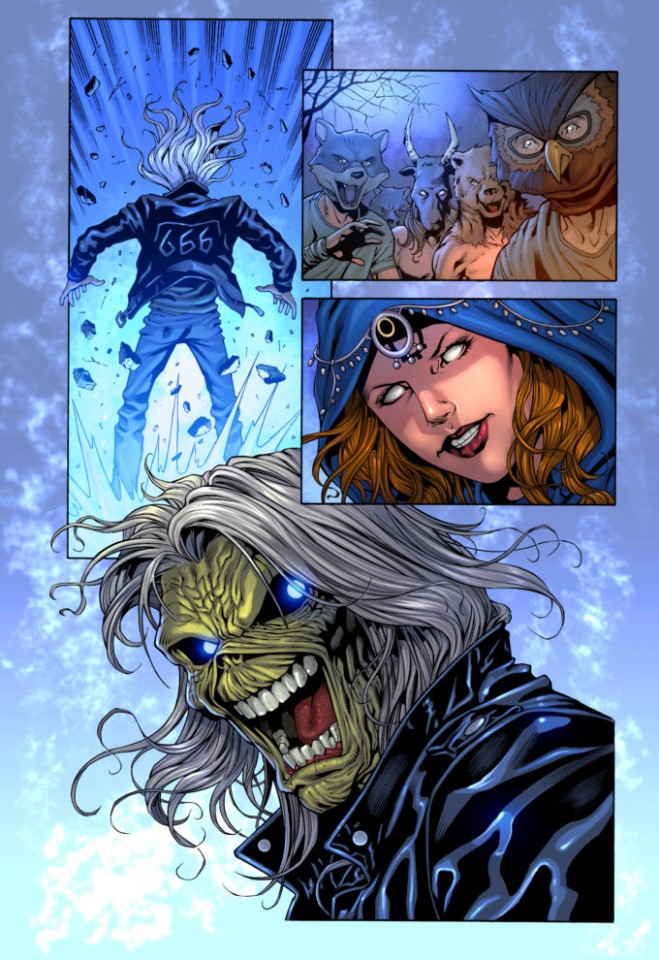