California-based metallers Intronaut presented the music video for the song "Fast Worms", directed by Pat Lascu. The track was released on November 13 at the fifth studio album "The Direction Of Last Things", which the band described as "most technical, brutal, catchy, and straight up fearless". 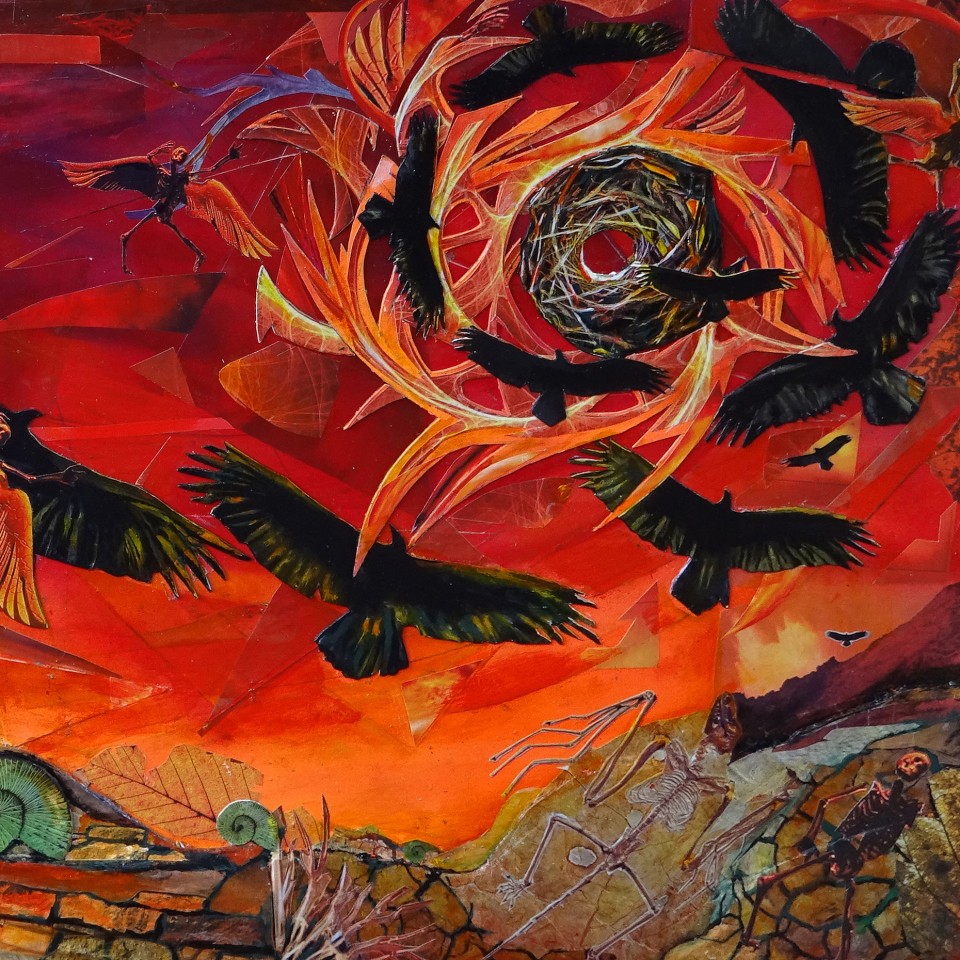