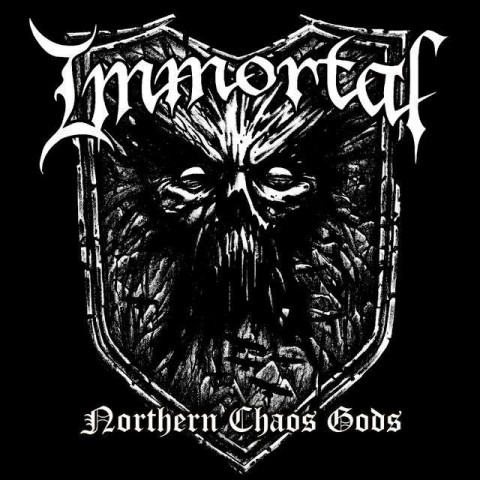 In anticipation of "Northern Chaos Gods" album release, the Norwegian black metallers Immortal presented the lyric video for the 9-minute song "Mighty Ravendark", which became the longest track in the group's discography.

Earlier, Immortal have presented the title track of the album "Northern Chaos Gods".

The 45-minute LP, which will include 8 new tracks, is reported to take Immortal back to its roots. "Northern Chaos Gods" comes out on July 6 via Nuclear Blast Records. Order album here. 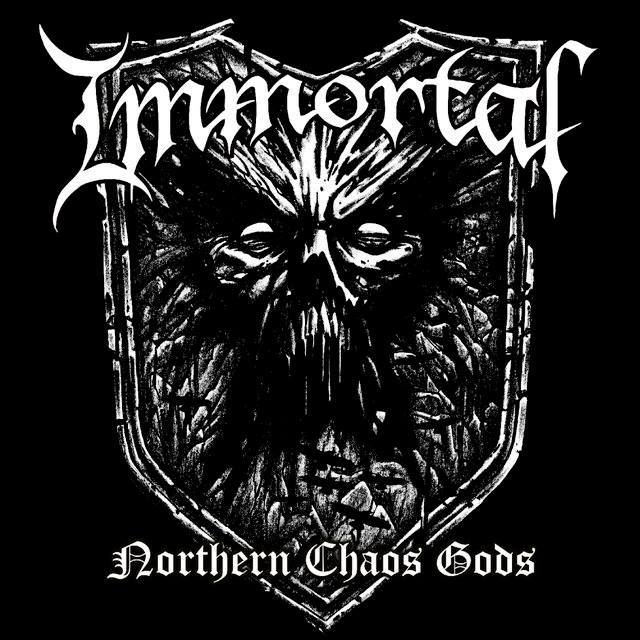