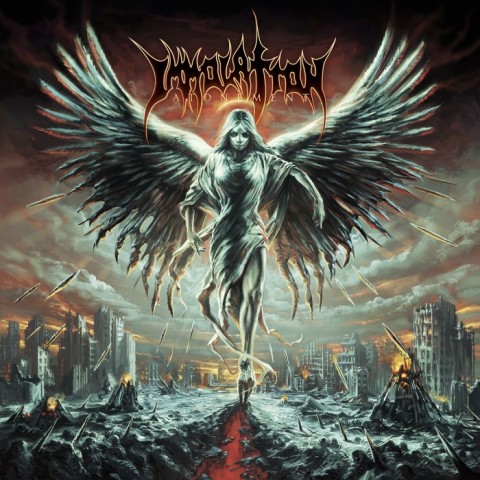 The New-York-based death metallers Immolation presented a music video for the song "When The Jackals Come", taken from 2017’s album "Atonement", released via Nuclear Blast.

The video was directed by the band’s guitarist Robert Vigna. Immolation comments:

"We are excited to release this new video to the fans! This is one of our favourite songs off the 'Atonement' record. The song itself has a very dark vibe, so we aimed to make the video as best a representation of it as we could. We hope everyone enjoys it! 'Their war is already won…your world will end, when the jackals come.'" 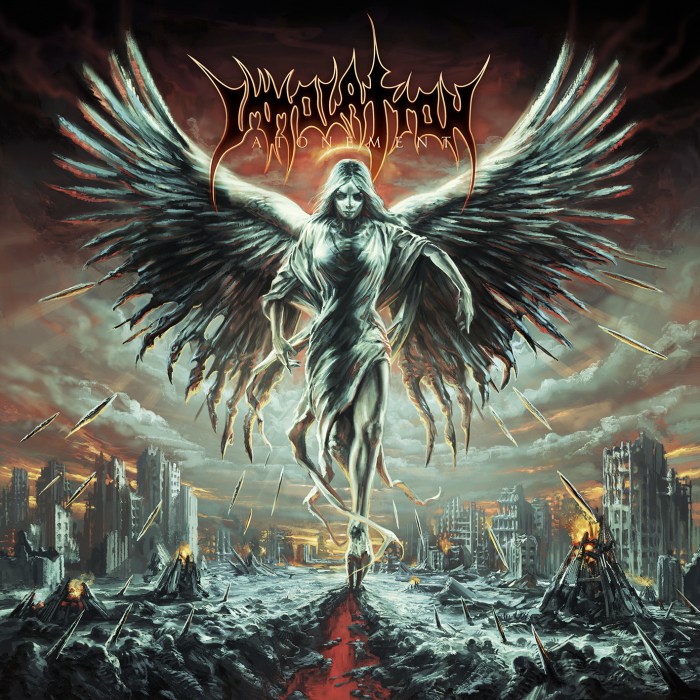