The British metalcore band Heart of a Coward released the lyric video for the song "Turmoil I: Wolves" taken from the upcoming album "Deliverance".

The vocalist Jamie Graham comments: "This is the first of the ’Turmoil' two parter on the album — we were originally going to do the two songs as an EP in its own right, along with another two parter ("Skeletal") which closes the album off…but we wanted to unleash a pit anthem to crank up nice and loud before the Summer disappears!"

"Deliverance" was produced and mixed by Sikth’s vocalist Justin Hill. The artwork was done by Daniel McBride, who also did the cover art for Heart of a Coward's debut album "Hope and Hindrance". The release of the third full-length album will be held on October 2 via Century Media Records. 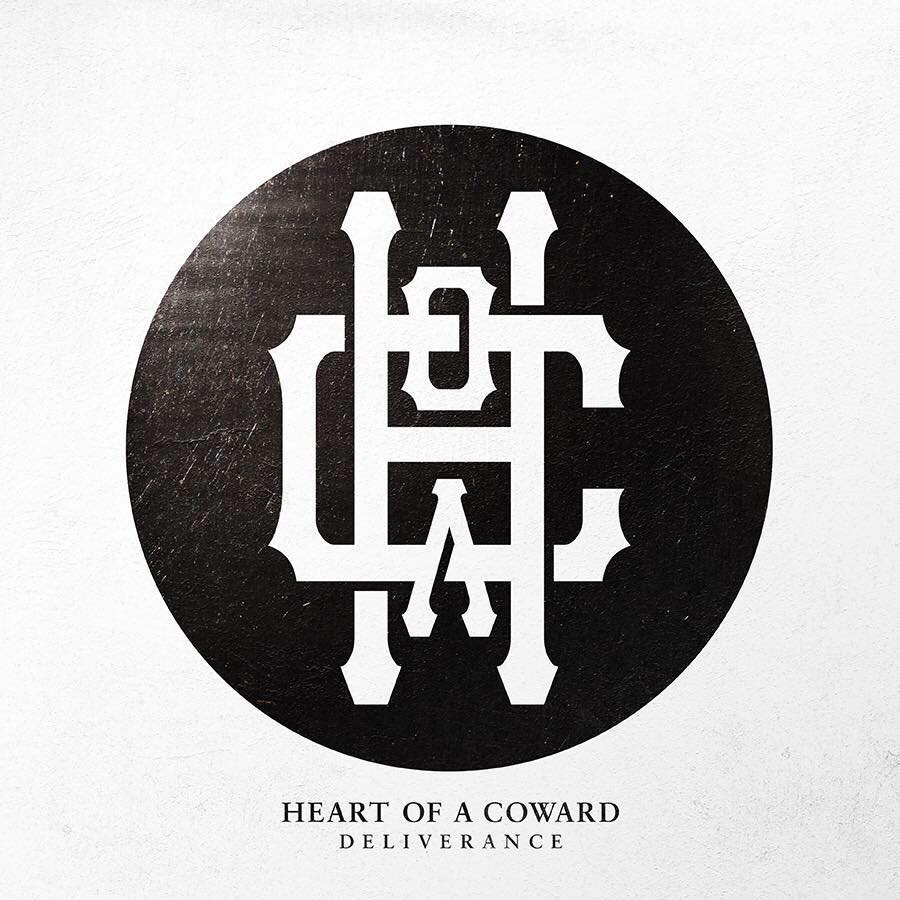