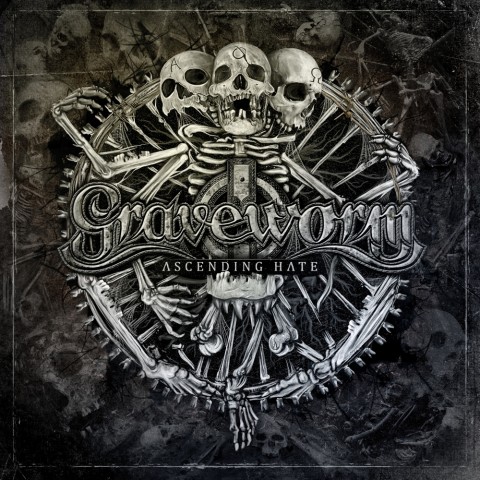 The Italian metallers Graveworm unveiled the track "Blood/Torture/Death", which appears on the forthcoming studio album "Ascending Hate". This is the first release recorded with the guitarist and founder Stefan Unterpertinger, who has returned to the band after almost 10-year break.

Graveworm's ninth full-length album "Ascending Hate" comes out on June 19 in Europe and July 7 in the US via AFM Records. It will be released on CD, CD-Digi, in limited edition white vinyl and in a special fan edition — a black metal box, which will include CD-Digi, T-shirt, handsigned autographcard, plectrum-set (3 pcs.), exclusive fanclub-sticker and a certificate of authenticity.