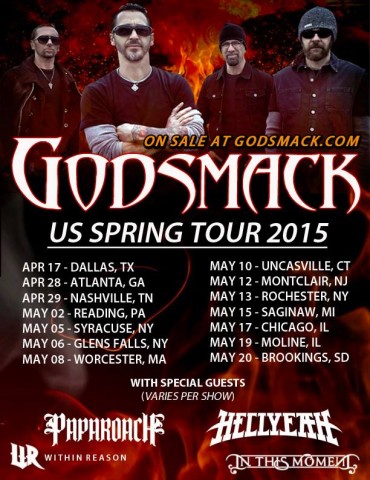 The American rockers Godsmack presented a new video for the song "Something Different", which appeared on the last full-length album "1000hp" (One Thousand Horsepower). It was directed by filmmaker and photographer Paris Visone.

"We're excited about this one, because we really do feel that this is probably gonna be the biggest single on the album, or at least we're hoping it to be," — the vocalist Sully Erna in an interview with Blabbermouth

At the moment, Godsmack are touring in the USA in support of their album. In summer the band will give concerts in Europe. 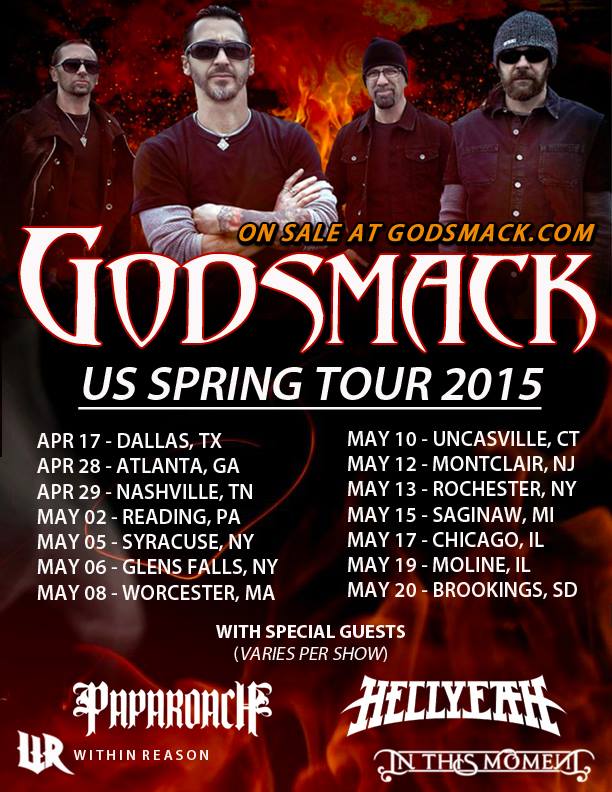