The Irish post-rockers God Is an Astronaut presented a new video "Komorebi", produced by the artist and photographer Derval Freeman. The song will appear on the band’s forthcoming album "Epitaph", the release of which is scheduled for April 27 via Napalm Records.

According to the description, "'Komorebi' is a word from Japanese. Think of the interplay between light and leaves when sunlight shines through trees.The song has a melancholic longing or nostalgia for a person, place or thing that is far away from you or about to slip away".

See also: Live videos from God Is An Astronaut's first ever gig in Kyiv

Below, check out the video on the album’s title track "Epitaph". In support of the new record, God Is An Astronaut will go on the European tour, which will start on April 28 with a concert in Antwerp, Belgium. On November 21, the group will also play a show in Kyiv, Ukraine. 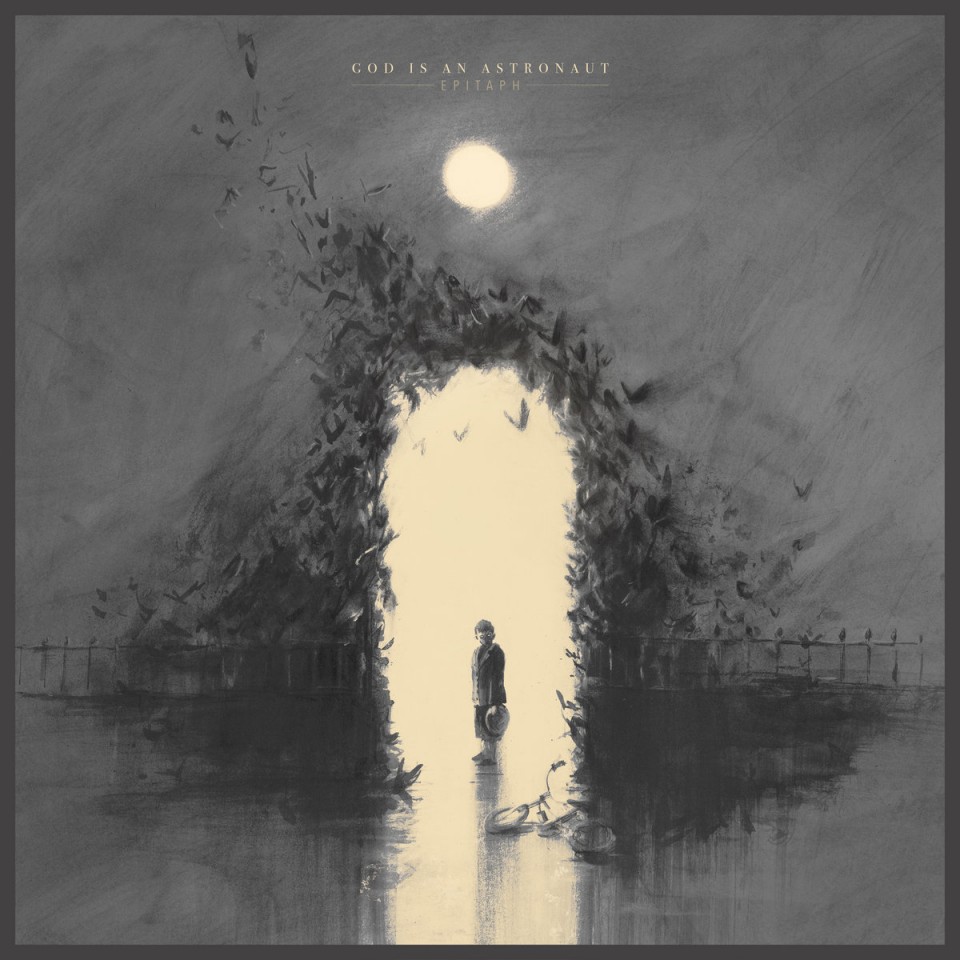 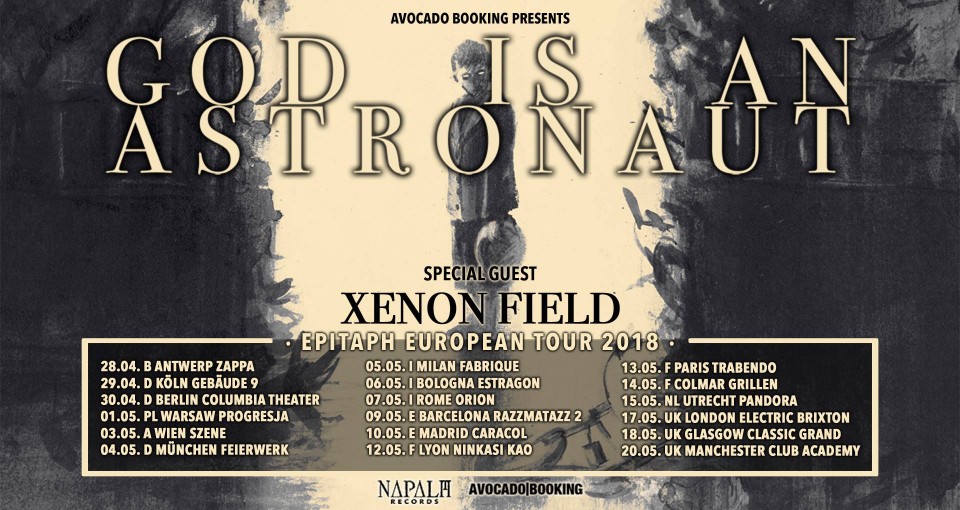