The British alternative rock act Ghosts Of Men presented a video for the song "I Don't Feel Right". According to the description, the music video for "I Don't Feel Right", a call to the dis-illusionati, a slogan for the herded masses was filmed and edited by The Cleveland Agency, assisted by JoLi Studios.

Ghosts Of Men were founded in Essex, UK, by two musicians Ads and Cleggfu. In 2017, the band released its debut album "Breathe". 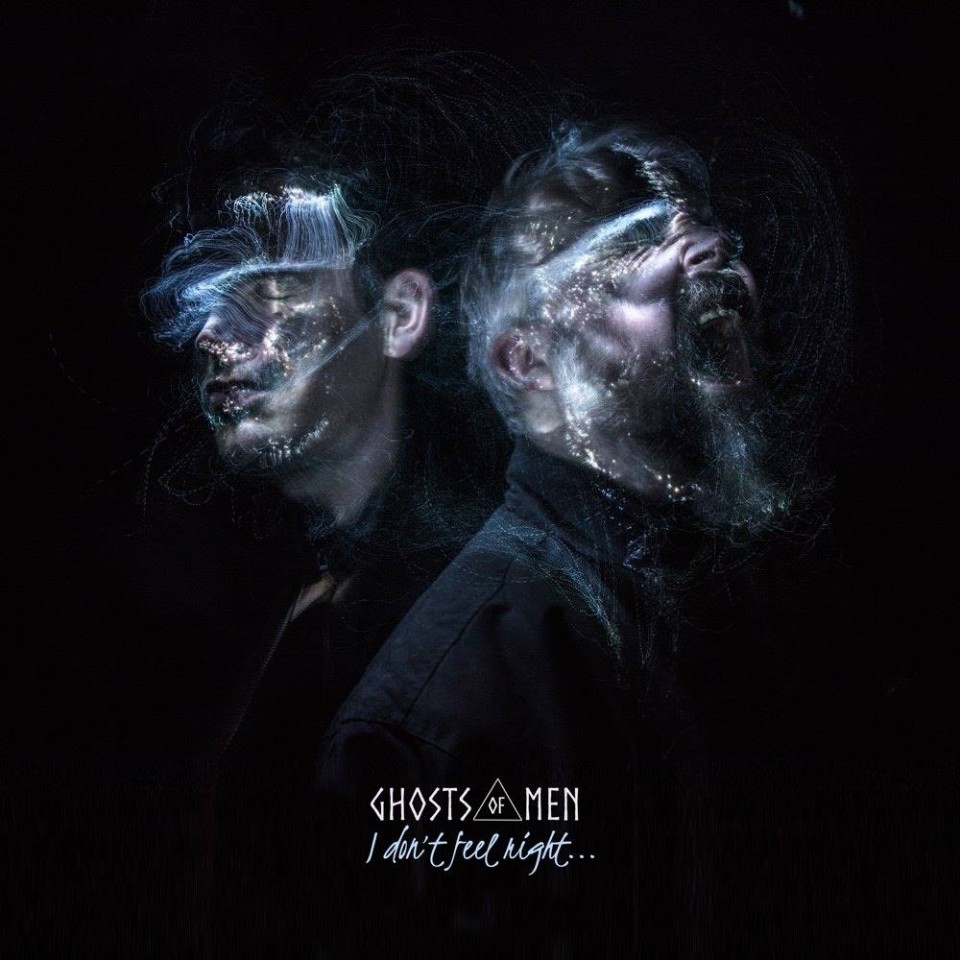