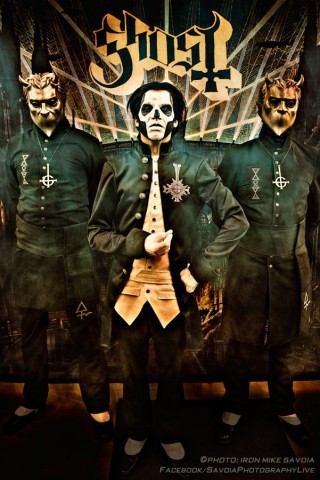 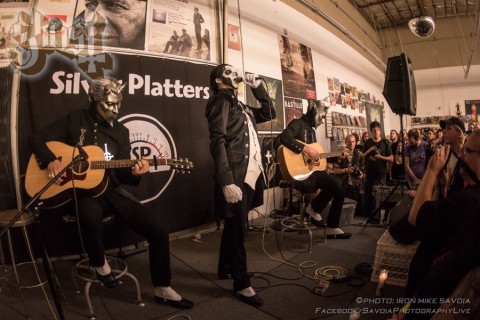 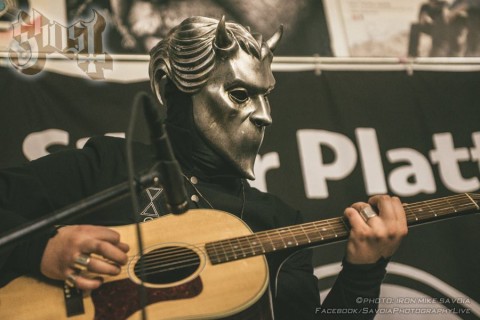 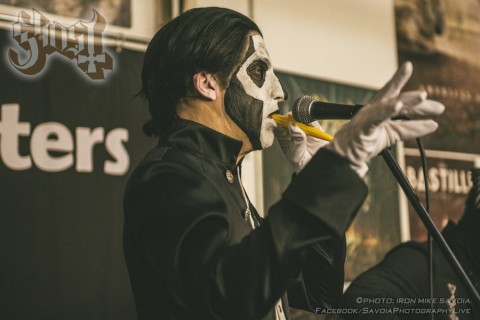 During the mini-tour in the USA, the Swedish band Ghost has held the acoustic show in Seattle. Above you can watch the video of Papa Emeritus III and Nameless Ghouls performing the songs "Jigolo Har Megiddo", "Ghuleh/Zombie Queen" and "If You Have Ghosts".

The gig in Seattle was the first of the band’s five acoustic concerts within the American 'Unplugged Tour'.

The new Ghost’s album "Meliora" comes out on August 21 via Loma Vista Recordings. In anticipation of the release, the band has streamed the record on YouTube.