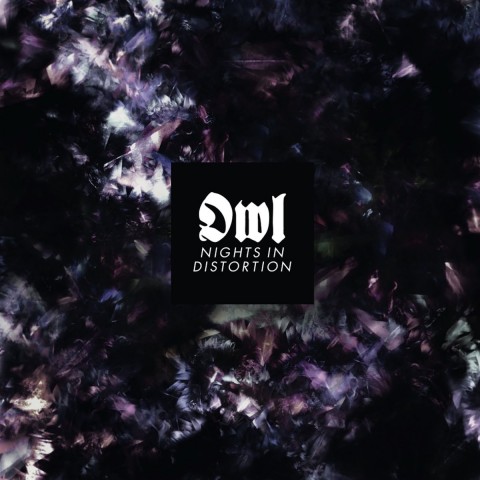 The German doom metallers Owl shared the first track from their upcoming third album, "Nights in Distortion". A song called "Madness Is The Glory Of This Life" can be heard above.

According to a press release, Owl’s forthcoming 3rd full-length record, nearly never came to fruition due to the impact of the death of their bassist René Marquis. Over 4 years in the making, the band’s long-awaited record will finally be realized on September 7th via the Swedish label Temple of Torturous Records.

Owl’s founder and primary songwriter Christian Kolf, who’s also a member of the critically renowned metal band Valborg (Prophecy Productions) and founder of the label Zeitgeister, created the band in the mid-2000’s as a necessity to further explore and challenge his musical creativity. What began as a death metal project has evolved over the years, incorporating Kolf’s eclectic tastes and influences that’s resulted in an amalgam of death and doom that conjures memories of Type O Negative, Jesu, Neurosis, Anathema and Meshuggah among others.

"I have to say that this album is still heavy for me when I listen to it," says Kolf. "There are a lot of grievous memories connected to that album, but foremost it’s about my friend René Marquis who died some months ago, who played bass on it. He was really a nice chap. You could nerd with him about music and instruments for hours. He gave us all a big vibe. And to have him on board for this album was very very helpful. Sometimes I thought "why should I do this, it’s stupid, just chill and make music when better times come," because I knew that it would be draining somehow. But René always said, "do it." It was good to have a partner for this album, someone I could talk too and share it with."

Discussing the record’s first released track "Madness Is The Glory of This Life", Kolf says, "I wanted a twisted cosmic Death Metal song to end the album. Inspired by Gorguts and Type O Negative. To love means to fear, to fear means to hate. The origin of so many problems in humanity. Life is crazy, so madness is the glory of this life. When you are in a weird place and like that music, it probably should give you some strength. It is about Total Forlornness."

"Nights in Distortion" is available for pre-order via Bandcamp. Follow the links to listen to other doom metal albums with a review from Noizr Zine: "Mirror Reaper" by Bell Witch and "The Incubus of Karma" by Mournful Congregation. 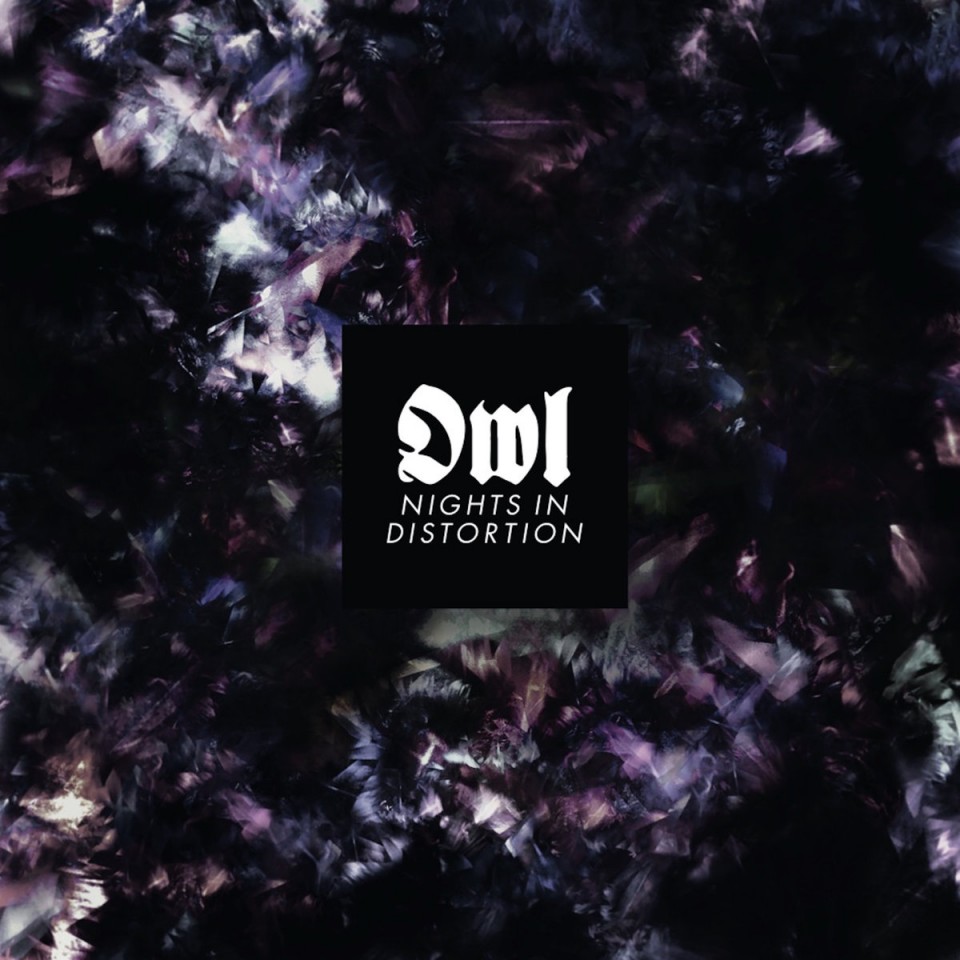