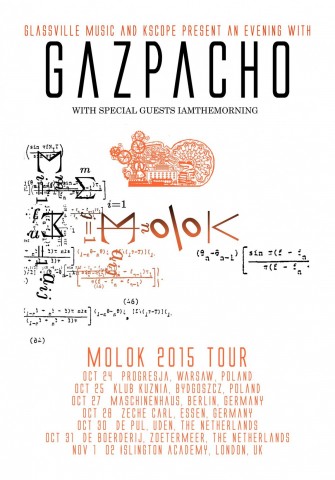 The record label Kscope presented live video "Golem", filmed during the Norwegian art-rock band Gazpacho's performance. The recording took place at "Boerderij" in Zoetmeer, Holland in the spring of last year. The show was held as a part of the eighth album "Demon" supporting tour.

The video "Golem" appear on the third live album, "Night of the Demon", which is scheduled for release on April 27 this year in a digipak with 80-minute CD, 14 videos DVD and a 24-page colour booklet. The director of "Night of the Demon" was Jon Vis.

This October Gazpacho go on European tour in support of their new studio album "Molok". The concerts will be held with the Russian band Iamthemorning as the special guests. 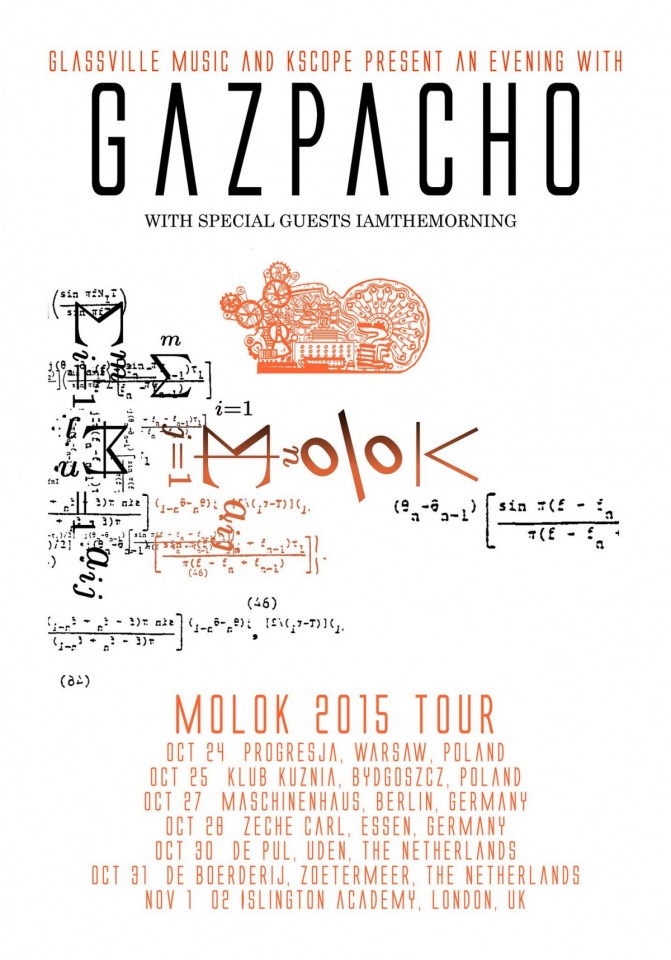