The American metal band Fear Factory got in an accident while touring in Germany. The incident happened on Wednesday morning when the band was riding to Munich. From the message group on Facebook:

"We just left Aschaffenburger Germany heading our way to Munich and we were just involved in a bus crash. Everyone is Ok just a little shaken up. It doesn't help when it's 4:30 am and snowing outside!"

Fear Factory are now on the European tour, dedicated to the 20th anniversary of the album "Demanufacture". Tour will last tili December 13. The next concert will take place on November 26 in Aarau, Switzerland. 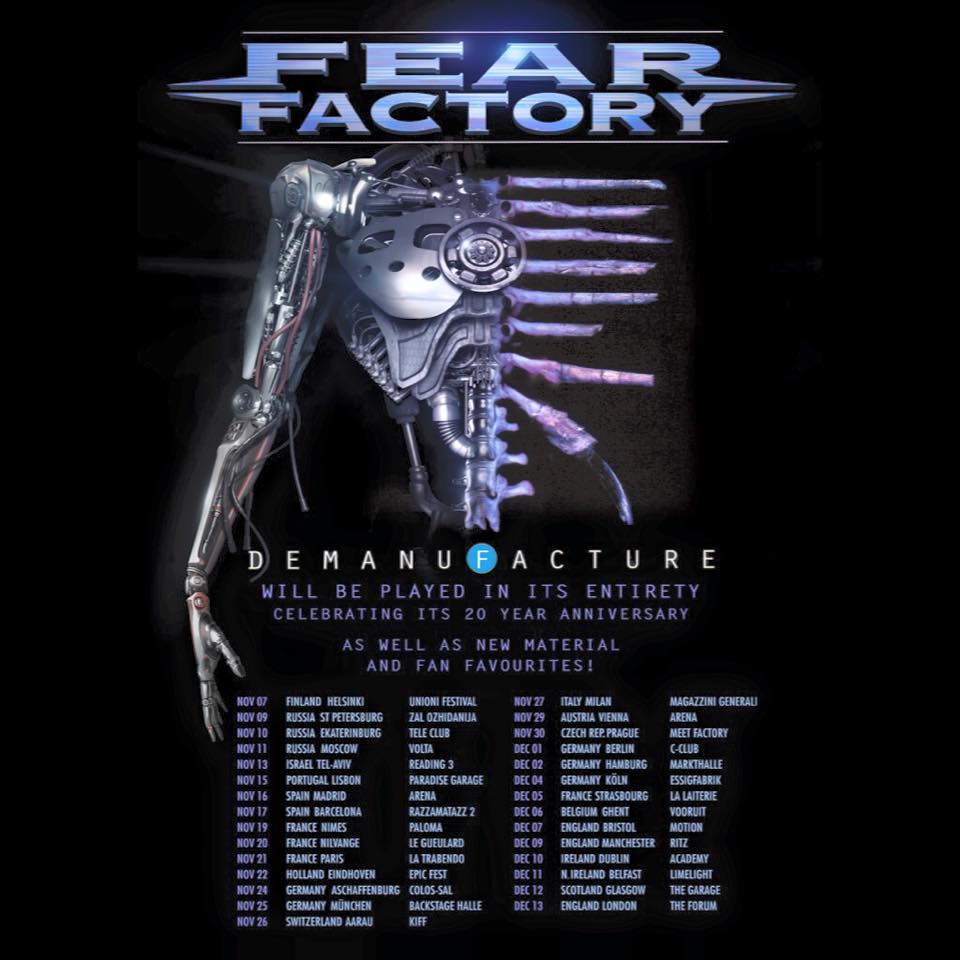