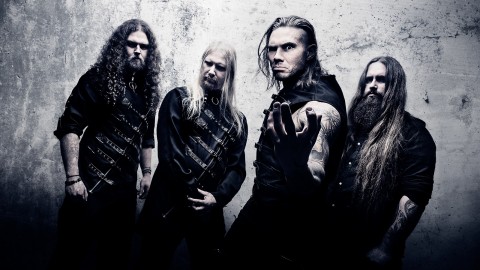 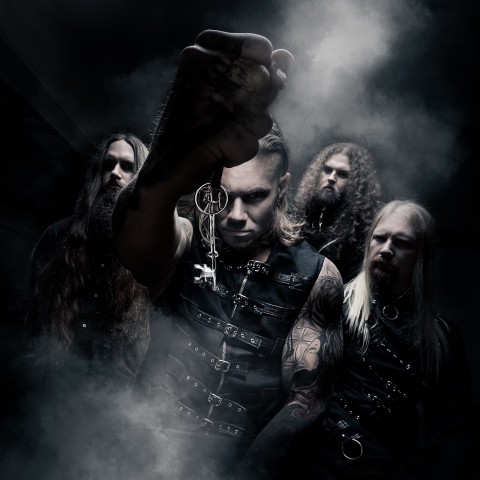 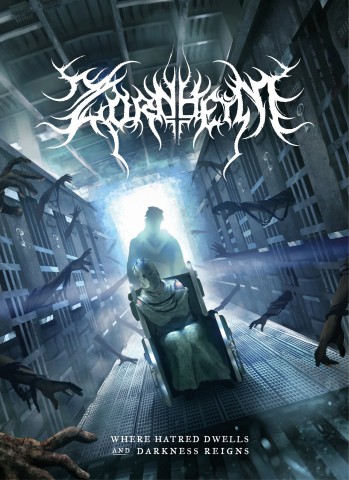 "Where Hatred Dwells And Darkness Reigns" will haunt you evoking your darkest spirits, your most forbidden truths. And when you want to scream for mercy, you realize you'll be begging for more. It is a further step towards the Abyss, taking every element to the extreme: a darker, heavier and far more intense monument than ever before. A prime example of frightening savagery, amazing musical execution, and excellent songwriting".

Zornheym was formed in Stockholm, Sweden, by a multi-instrumentalist and songwriter Tomas 'Zorn' Nilsson, ex-bassist of Dark Funeral and a former member of Devian.

According to the press release, the musician's new project "quickly grew from an ambitious idea into a dramatic musical and cinematic narrative revolving around the horrors of a mental institution and its prisoners".

The band, drawing inspiration from such icons as Dissection, Dimmu Borgir, and King Diamond, combines metal music with real string orchestration and a powerful full choir.

The 38-minute "Where Hatred Dwells And Darkness Reigns" will be released on CD Digipack. The album is available for pre-order via Non Serviam Records shop. 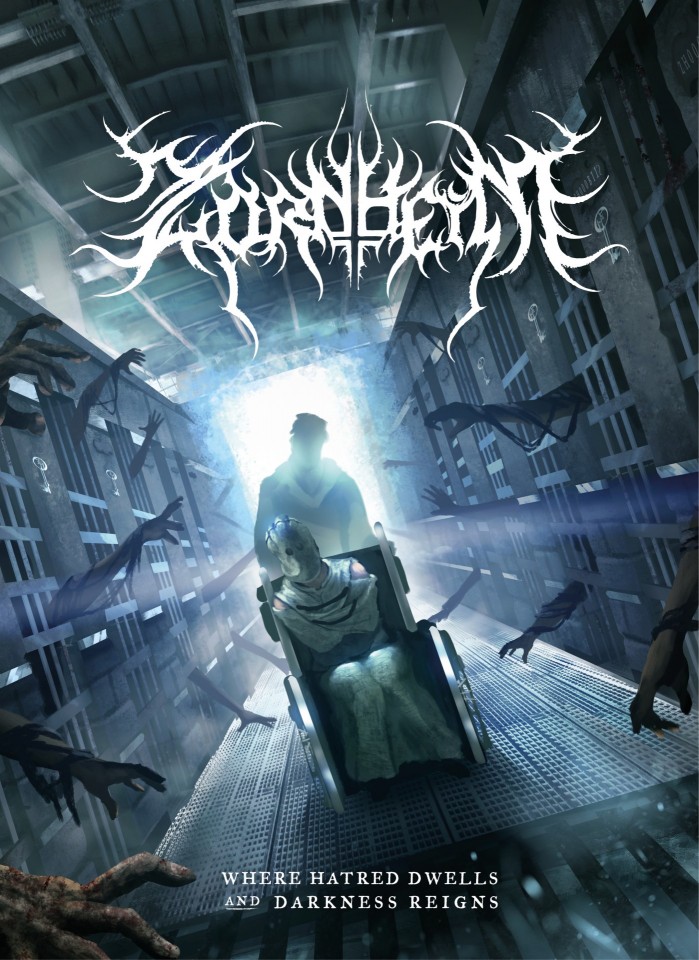