The Swedish melodic black metal band Mist of Misery presented the title track of the upcoming EP "Fields Of Isolation". The single was recorded with Thy Light’s frontman Paolo Bruno.

"Fields Of Isolation" is the second release from the EP series, created between 2016 and mid-2017, as a way to bridge the gap between Absence and the upcoming 2018’s new album.

"The themes on both EP's vary quite a lot from our earlier works, but the original concept of Mist Of Misery is still there. Those who have heard our latest release, Absence, will surely find some similarities to both that album and also to our earlier releases." 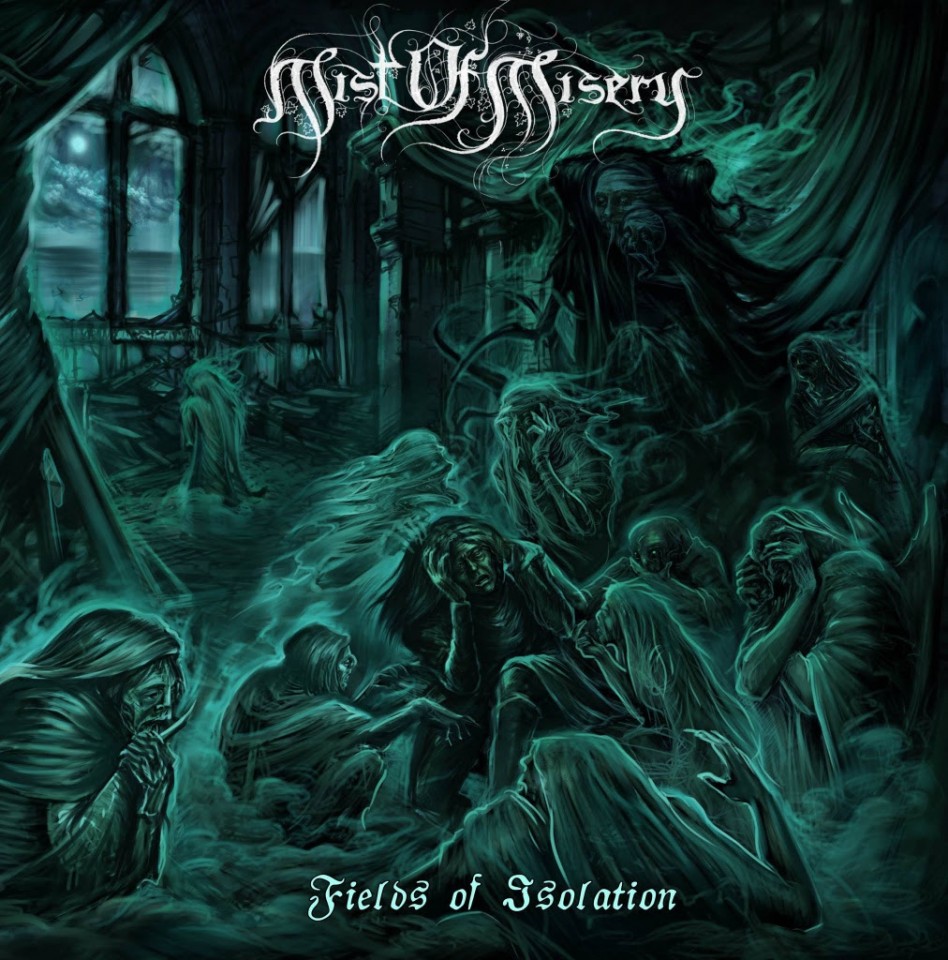