In anticipation of their fifth album "Armageddon" release, the German band Equilibrium presented the lyric video for the song "Prey". According to the press release, the guitarist, composer and author of lyrics René Berthiaume spent two years working on the new LP.

René comments: "The songs on "Armageddon" have become quite diverse. Every song sounds different. As a first foretaste we chose the dark track "Prey". Have fun with it!"

"Prey" is to be available as a digital single from July 1. "Armageddon" release is scheduled on August 12 via Nuclear Blast Records. The album’s limited edition on Digipak is reported to include a bonus CD with the instrumental version of the whole record. Equilibrium’s nearest tour dates can be found here. 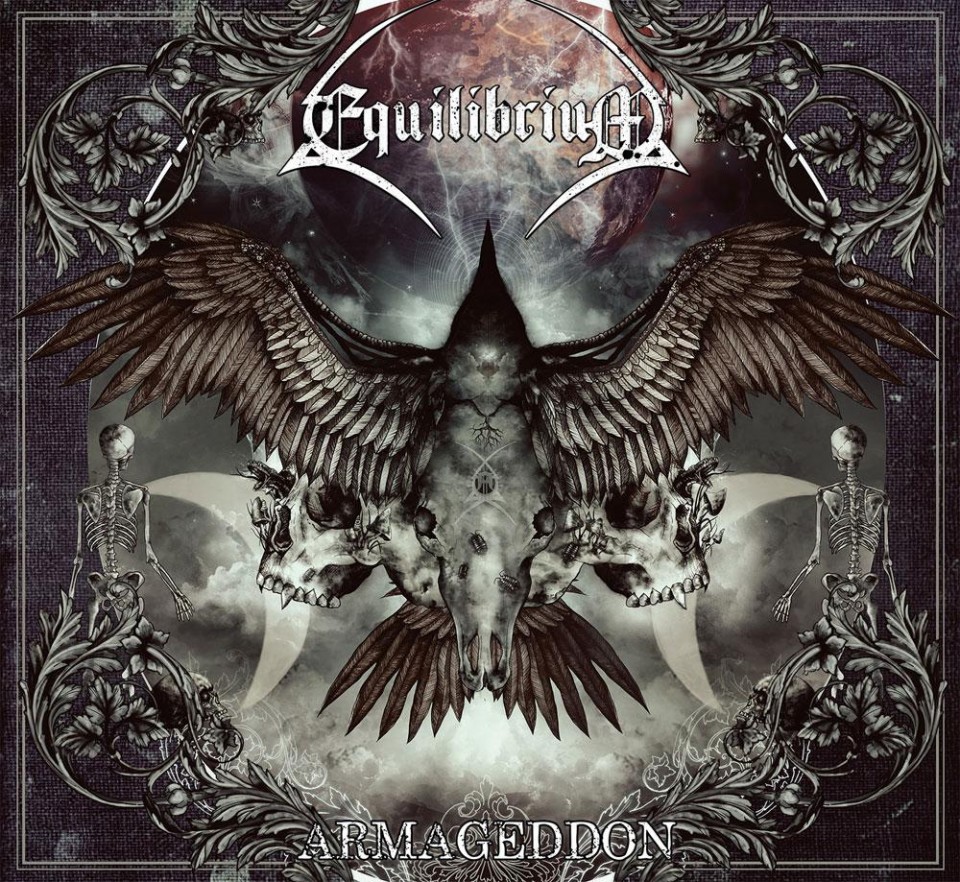