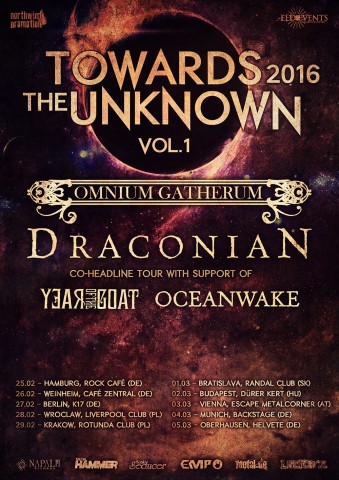 The song "Stellar Tombs" is taken from Draconian’s latest album "Sovran", released on October 30, 2015 via Napalm Records. The album was recorded with the new vocalist Heike Langhans, who became the band’s member in 2012. Also, the LP featured Daniel Änghede (Crippled Black Phoenix), whose vocals was recorded for the track "Rivers Between Us".

The guitarist Johan Ericson: "In a way SOVRAN feels like a comeback album for us. We really turned ourselves inside out to come up with an album that's represents DRACONIAN in full fashion. Introducing our new singer, the great Heike Langhans for the first time with what could maybe be the most important album in our career. The wait is over. SOVRAN is here!" 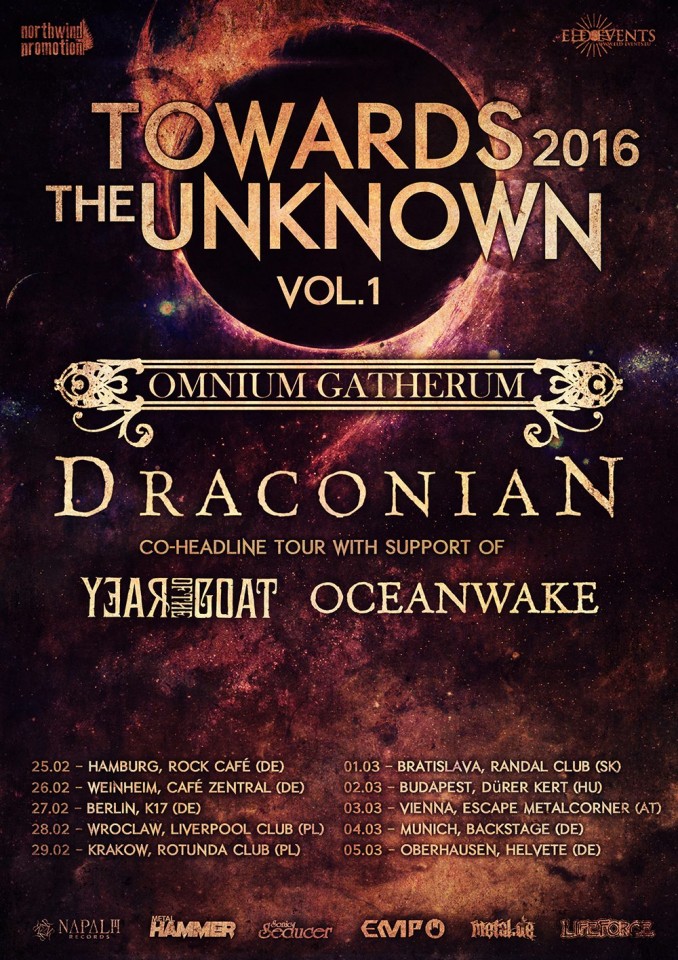 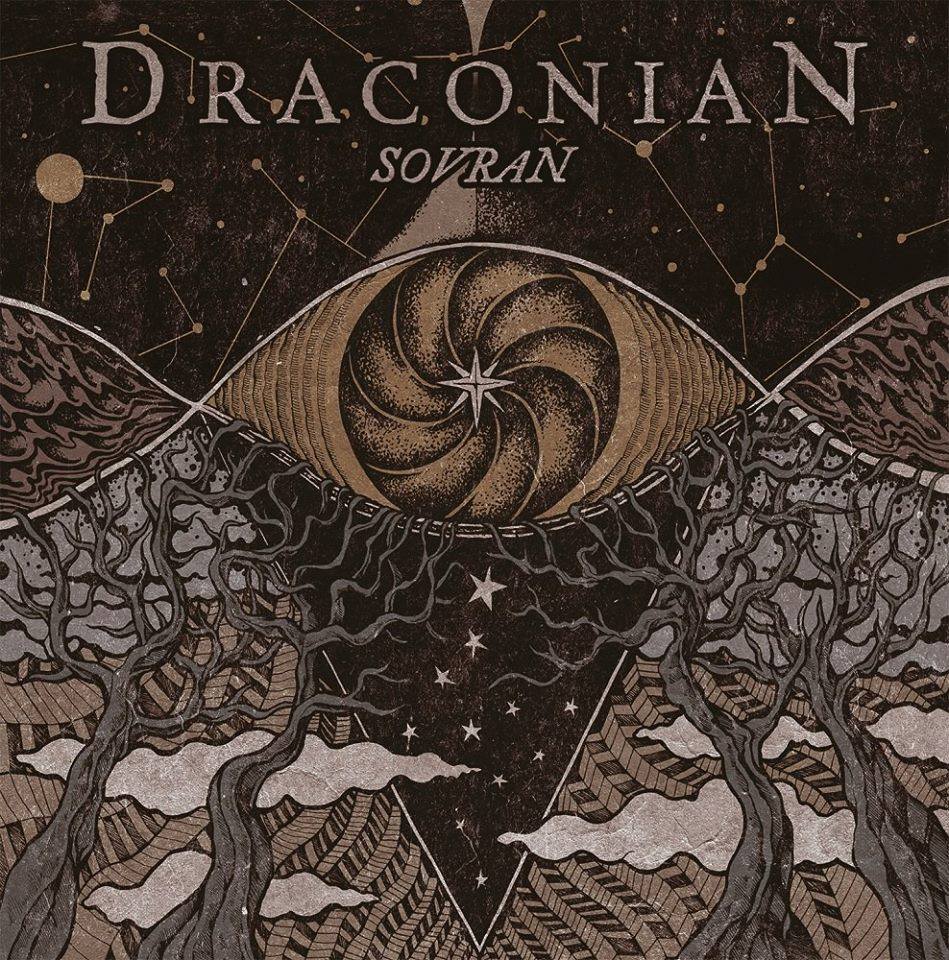