Devil You Know, the band of Killswitch Engage ex-vocalist, unveiled a new live video "Consume The Damned". The song is taken from the last album "They Bleed Red", which was released last November via Nuclear Blast Records.

Currently, Devil You Know are touring in North America until March 18. In the nearest future, the band is going to be a special guest of Hatebreed’s and DevilDriver’s tour in May and June. 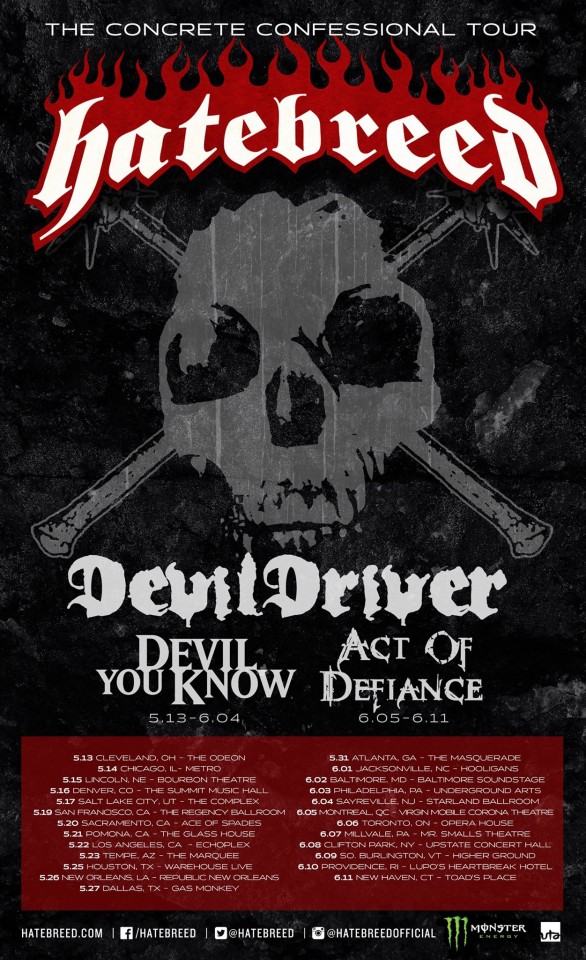