"Anticult represents the legacy and future of Decapitated," said guitarist Vogg. "We're extremely proud of the record, in both the song compositions and the production. This is the best representation of our music and we're really excited for the world to hear it!" 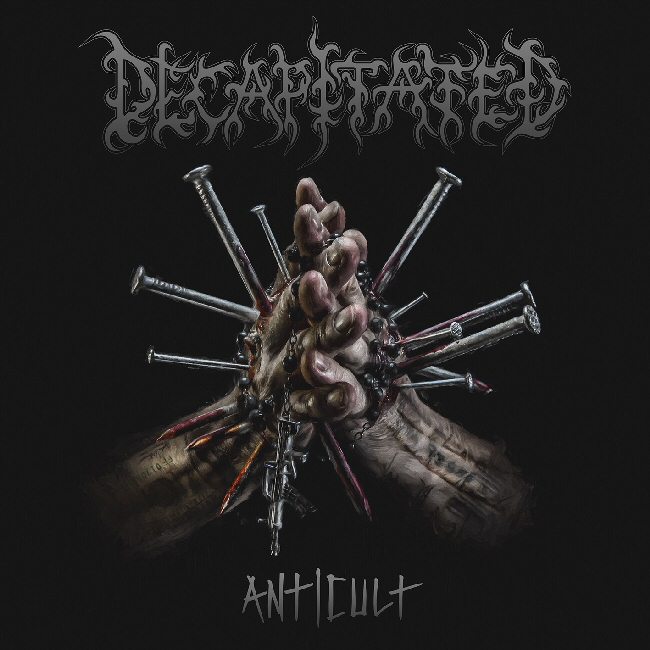