The Swedish death metal band Cut Up, which includes two ex-musicians from Vomitory, released a video for the track "Behead the Dead" from the recently released second album "Wherever They May Rot".

"Wherever They May Rot" came out on March 24 via Metal Blade. Follow the link to listen to the song "From Ear to Ear" from this release.

The cover art was created by Łukasz Jaszak, who has previously worked on Cut Up’s debut album "Forensic Nightmares" and collaborated with Decapitated and Blood Red Throne. 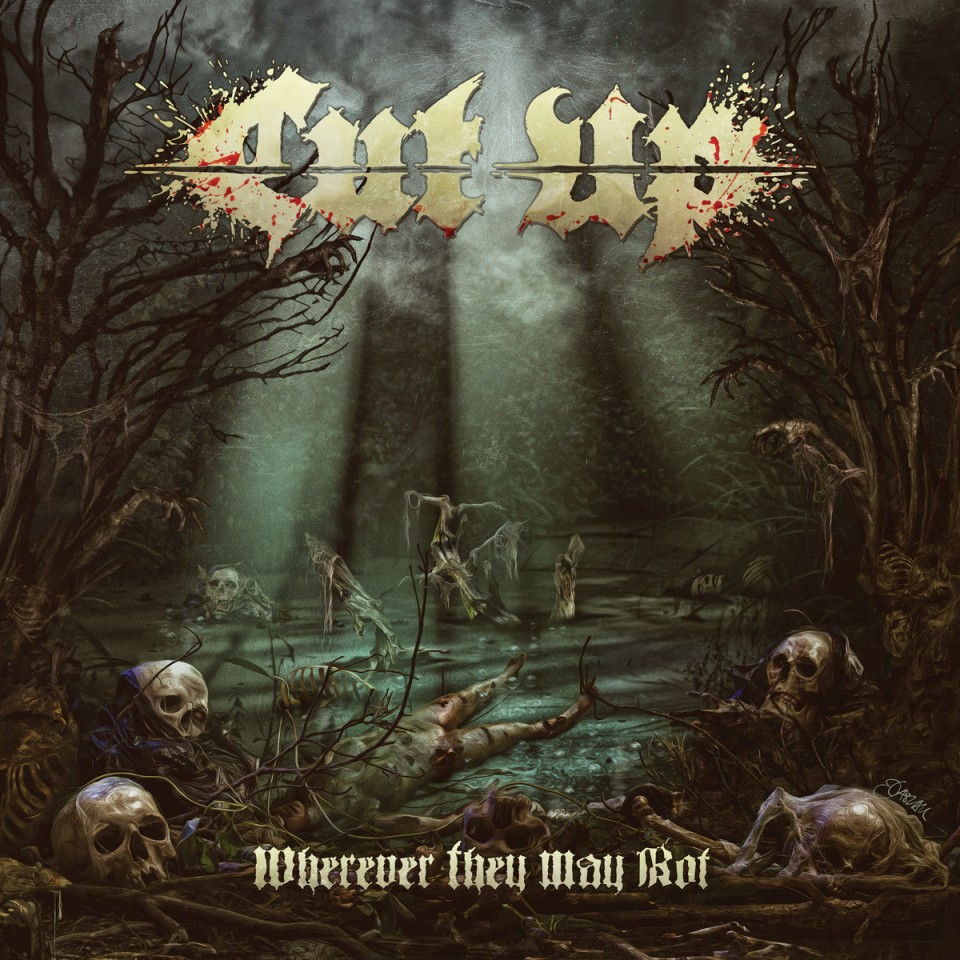